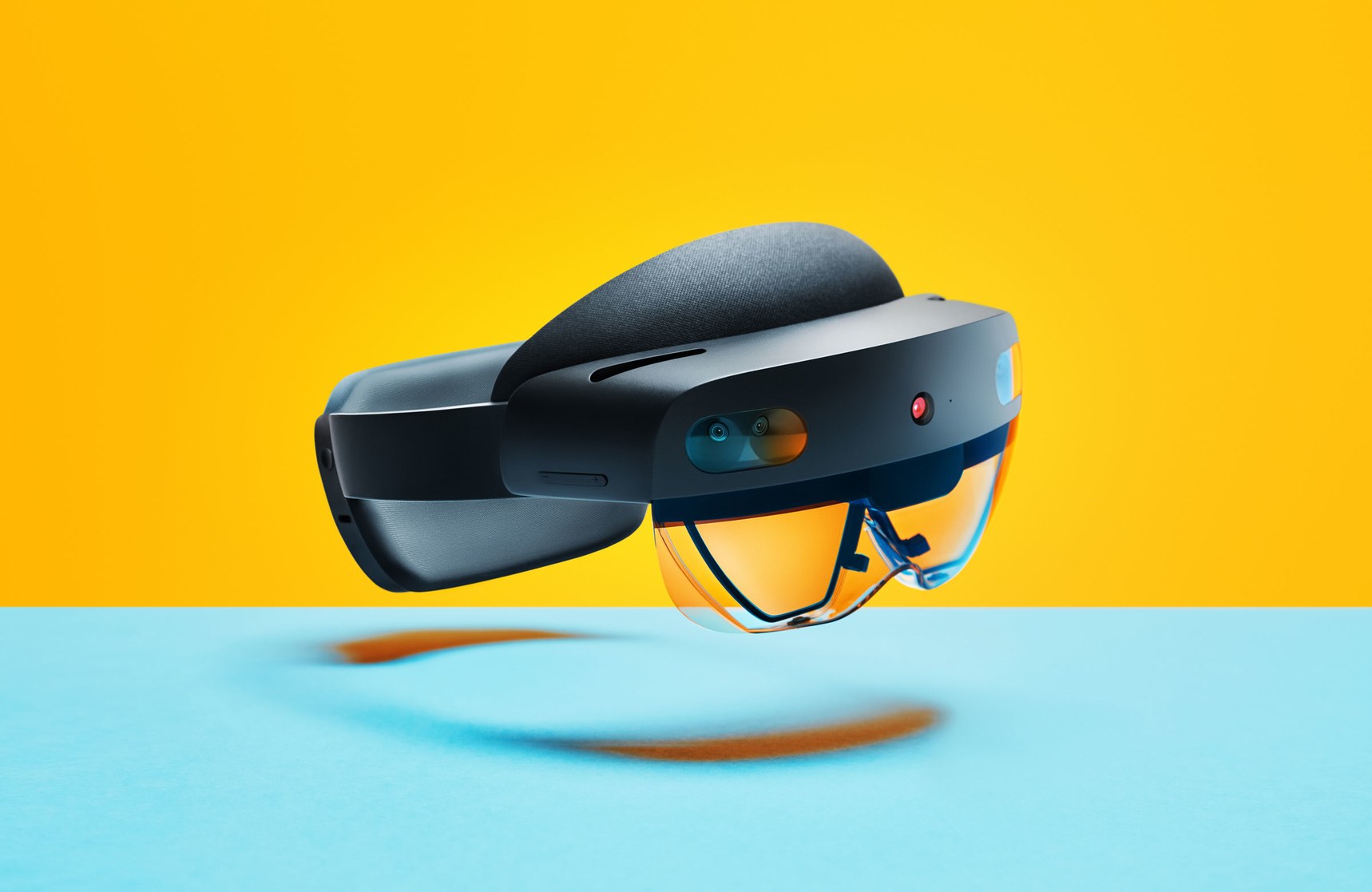 It’s been another busy week in AR+VR! In addition to keeping you up-to-date on the top AR+VR news, funding activity, and launch announcements, here are the three stories you need to know: HoloLens 2, The History of the Future, and AR Cloud Regulations

Microsoft debuted the HoloLens 2, a new Azure Kinect camera and Azure AR Cloud solutions including spatial anchors and remote rendering at an event one day before the start of MWC 2019.

Meanwhile, Blake J. Harris, author of "Console Wars," released his latest book, "The History of the Future," which is a riveting read chronicling the resurrection of virtual reality by Palmer Luckey through the launch of Oculus.

Finally, Deloitte published a fantastic read on the regulatory needs of spatial computing specifically looking at property and speech rights, copyright and reputation, and whether the current solutions and laws are equipped to govern an active AR Cloud.

NextVR FInally Available on Vive via SteamVR (Road to VR)

Samsung launches S10 with a rear-facing depth camera (The Verge)