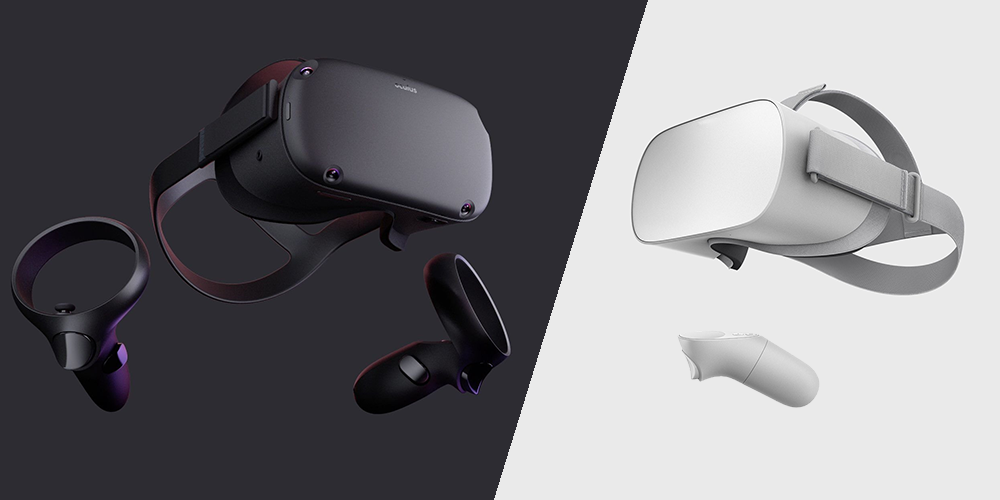 It’s been another busy week in AR+VR! In addition to keeping you up-to-date on the top AR+VR news, funding activity, and launch announcements, here are the three stories you need to know: Facebook Enterprise VR, Google Glass 2, and Magic Leap's Creator Program.

A job listing reveals that Facebook intends to launch enterprise editions of Oculus Go and Oculus Quest. An enterprise edition of Quest would directly compete with HTC's newly announced Focus Plus, which was presented as its standalone enterprise VR solution.

Finally, Magic Leap announced the 31 creators that will be accepted into its Independent Creator Program. The creators, selected out of a pool of 6,500 applicants, will receive financial, development and marketing support from Magic Leap as part of the program.

Threedy.ai comes out of stealth with its 2D to 3D conversion solution (VentureBeat)