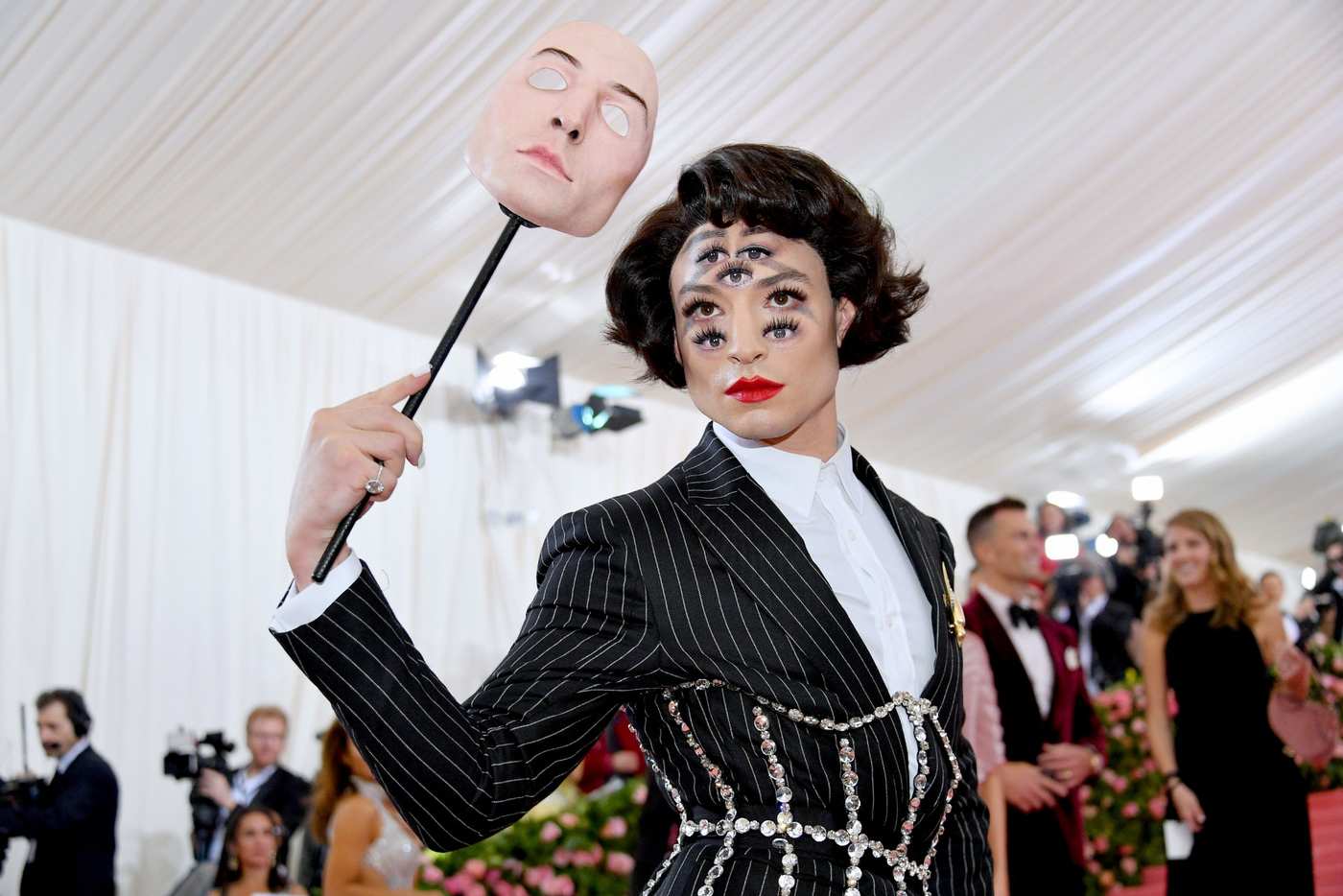 Catch up on the latest AR+VR highlights, funding news & launch announcements: Week of May 6

It’s been another busy week in AR+VR! In addition to keeping you up-to-date on the top AR+VR news, funding activity, and launch announcements, here are the three stories you need to know: Met Gala, Madonna and Brie Larson show that AR has reached mainstream pop culture.

Camp was the theme of this year's Met Gala and we saw a number of looks inspired by or utilizing technology, including Ezra Miller's multi-eye illusion look created by makeup artist Mimi Choi, which looked a lot like a camera filter IRL.

Meanwhile, Madonna used immersive video and volumetric video to put five of her on stage at once at this year's Billboard Music Awards.

Finally, last week I featured Brie Larson's killer VR skills as she slashed through a level of Beat Saber on Jimmy Fallon. Captain Marvel is back in the spatial computing news this week, this time collaborating with Spark AR creator Christian Savenables on a Camera Effect aptly named "Brie Pearls."

The Oculus Quest and Oculus Rift S launch on May 21st, and preorders are open (The Verge)

NexTech AR tool watches your face as you shop, pitches when you smile (VentureBeat)