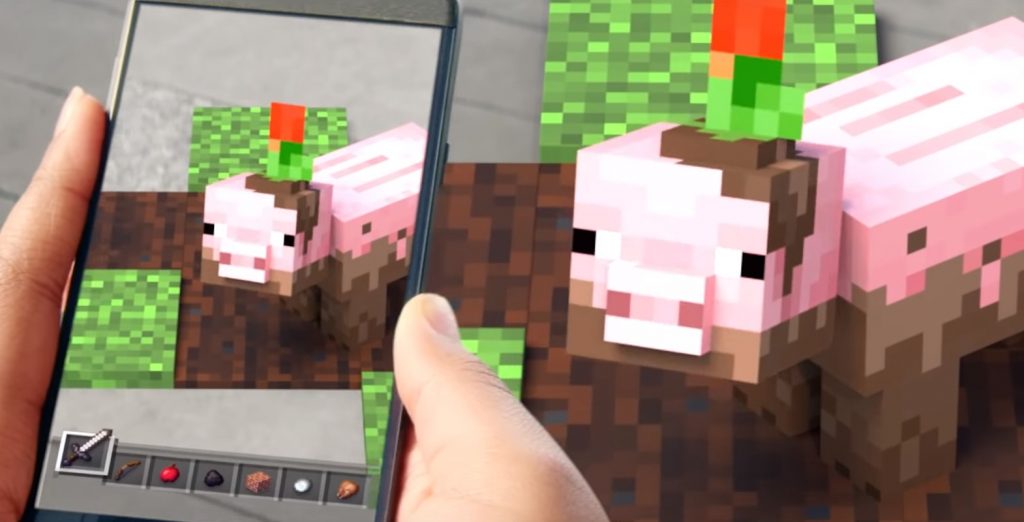 Catch up on the latest AR+VR highlights, funding news & launch announcements: Week of May 13

It’s been another busy week in AR+VR! In addition to keeping you up-to-date on the top AR+VR news, funding activity, and launch announcements, here are the three stories you need to know: VR usage, AR Minecraft, and the $80B market split.

IDC's latest VR survey found that the average use of VR was 6.2 hours per month with hardcore VR users reporting 16 or more hours monthly!

Meanwhile, Microsoft is teasing a new AR Minecraft game with a teaser video. We are expected to learn more about this project on May 17.

Finally, the latest report from Digi-Capital finds an $80B+ AR/VR market split between mobile AR, smart glasses and VR.

Google is adding augmented reality to search (The Verge)