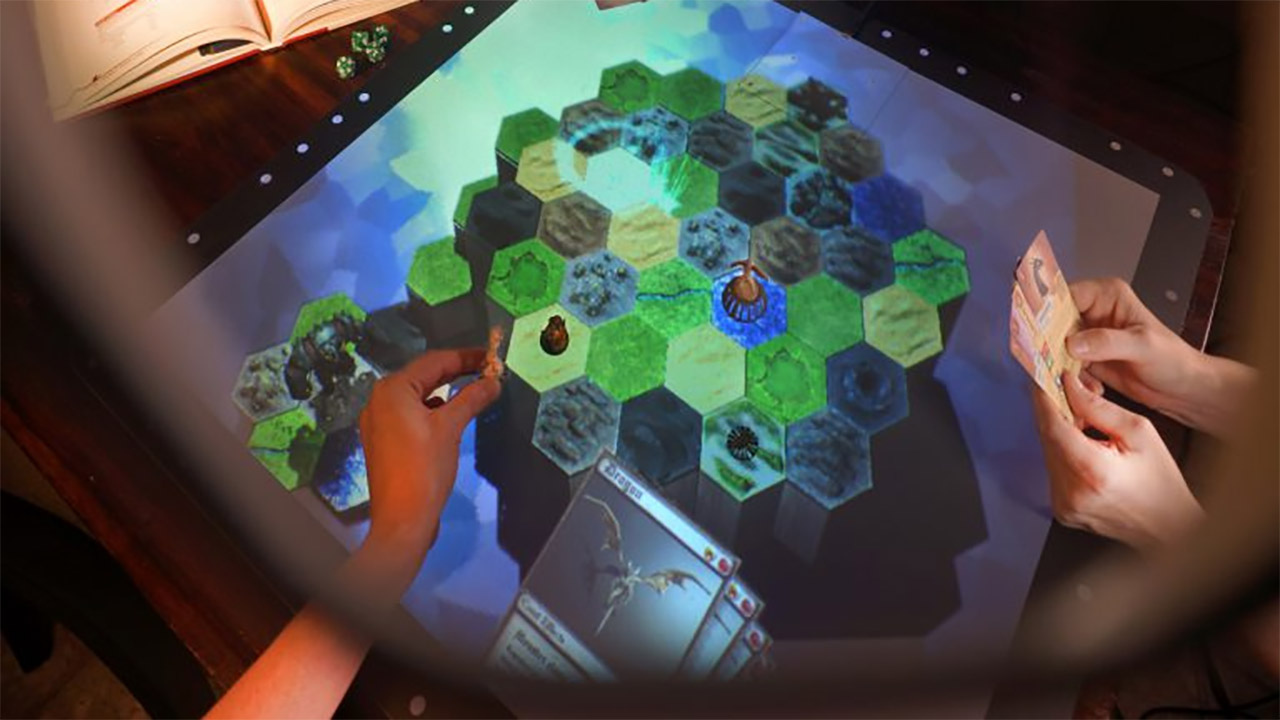 Catch up on the latest AR+VR highlights, funding news & launch announcements: Week of May 19

It’s been another busy week in AR+VR! In addition to keeping you up-to-date on the top AR+VR news, funding activity, and launch announcements, here are the three stories you need to know: Stanford AR study, HoloLens surgery findings, and Tilt Five Sneak Peek

Stanford researchers find that people's interactions with a virtual person in augmented reality influenced how they behaved and acted in the physical world.

Meanwhile, a new study by IEEE suggests Microsoft's HoloLens is not fit for AR-assisted surgery.

Finally, Jeri Ellsworth, formerly of CastAR, is back with a sneak peek of Tilt Five, an AR system for tabletop gaming.

Google is launching YouTube on the Oculus Quest (The Verge)

Google Is Shutting Down Its Jump VR Video Program (Variety)

Oculus Quest will have Bigscreen's VR theater on launch (Engadget)

The Statue of Liberty gets an AR app (TechCrunch)