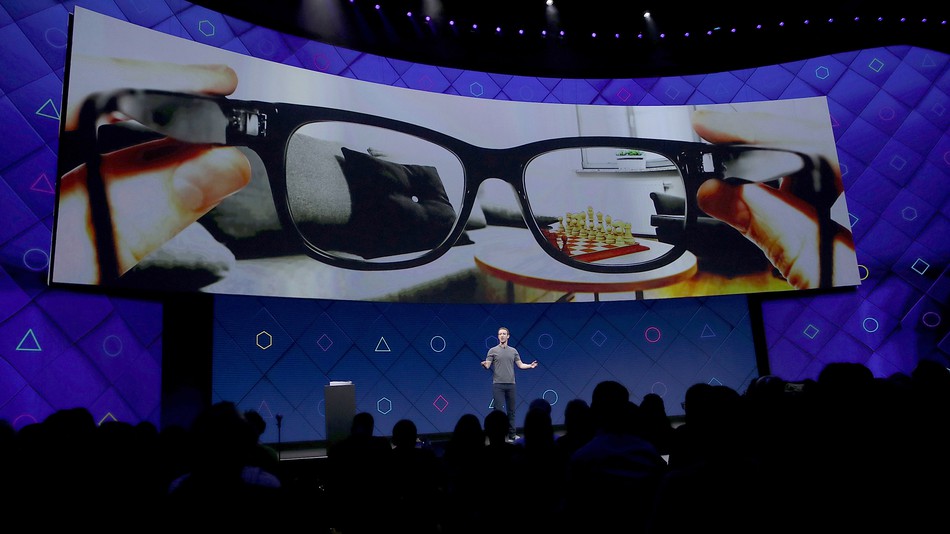 Catch up on the latest AR+VR highlights, funding news & launch announcements: Week of May 26

It’s been another busy week in AR+VR! In addition to keeping you up-to-date on the top AR+VR news, funding activity, and launch announcements, here are the three stories you need to know: Apple #3 smart glasses, 4.2M PSVR, and Facebook audio patent.

Digi-Capital and AWE published the results from their latest Global AR/VR survey which found that Apple's much anticipated smart glasses are the third most important smart glasses platform after HoloLens and Magic Leap.

Meanwhile, Sony has sold 4.2 million PSVR headsets as of March, according to Senior VP of R&D, Donomic Mallinson.

Finally, a Facebook patent giving details on a "cartilage conduction audio system for eyewear devices" may give insight into how Facebook may be thinking about audio in a pair of AR glasses.

The iPod of VR is here, and you should try it (Fast Company)

Vive Cosmos Expected to Launch in Q3 (Road to VR)