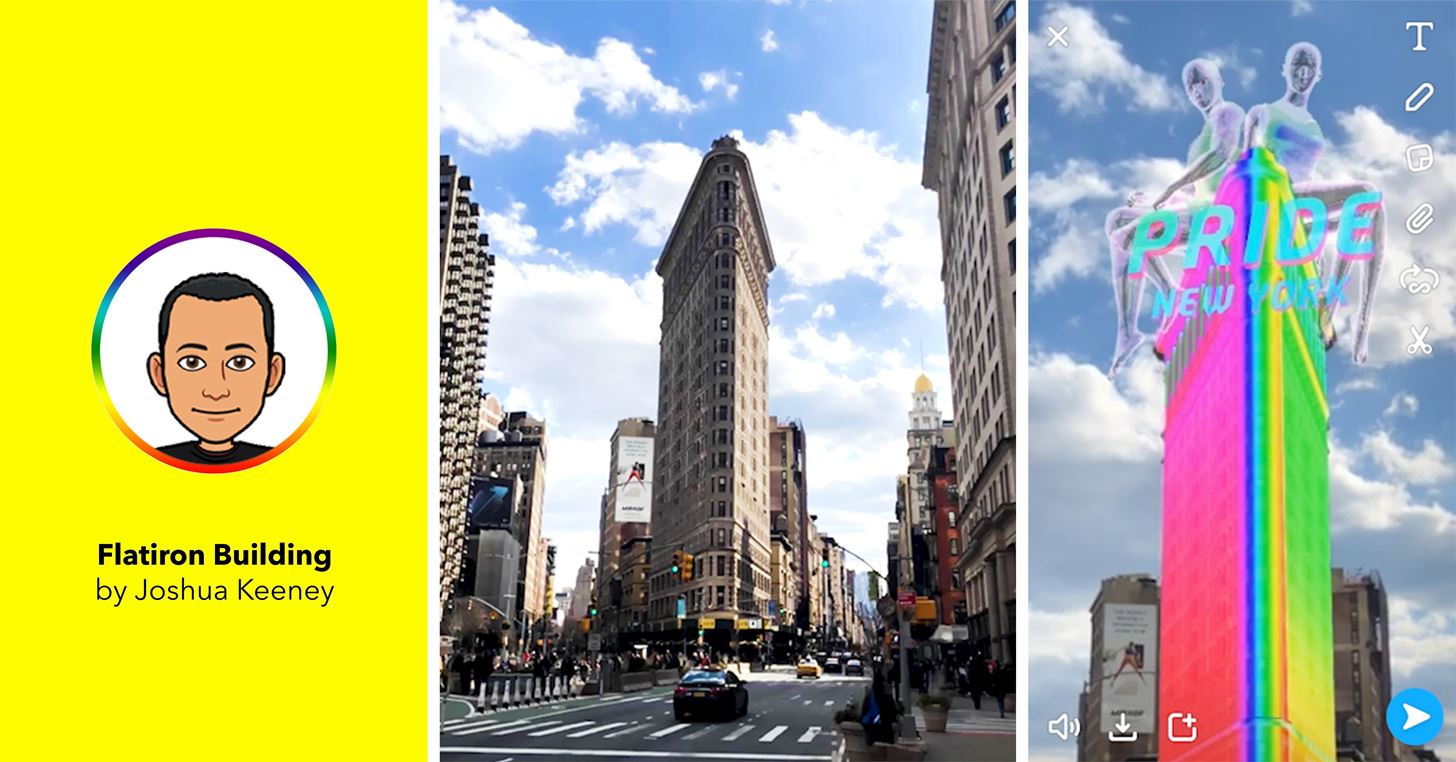 It’s been another busy week in AR+VR! In addition to keeping you up-to-date on the biggest AR+VR news, funding activity, and launch announcements, here are four stories you need to know: Black Mirror, ARKit 3, Avicii, and Pride.

In Black Mirror's Season 5 episode "Striking Vipers," two men carry on an affair in VR, flirting with sexual orientation and gender fluidity. But is it really cheating if it happens in virtual reality? What does sexual attraction in VR mean for the real world?

Finally, the late EDM artist Avicii's first posthumous release went down in VR (in Oculus Venues) and Snapchat launched Landmarker AR Lenses to celebrate Pride Month at the TLC Chinese Theater on Hollywood Boulevard and the Capitol Building in Washington, DC, with more to come throughout the month. In other news, Snap's stock is up.