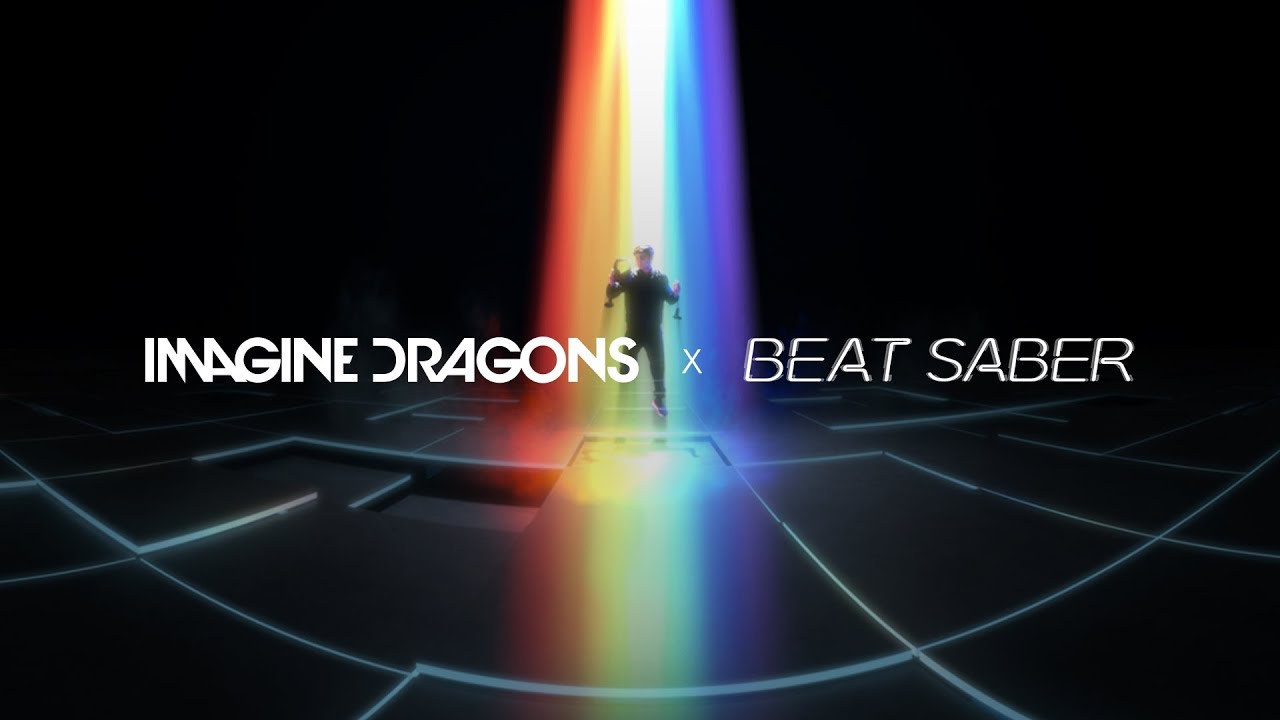 It’s been another busy week in AR+VR! In addition to keeping you up-to-date on the biggest AR+VR news, funding activity, and launch announcements, here are four stories you need to know: $5M Quest content, Stonewall at 50, & AR for Hudson Valley

Not only is Oculus Quest sold out everywhere, but Oculus has reportedly sold $5 million worth of Quest content since the device's May 21st launch,

Meanwhile, NexTech has been contracted to develop immersive augmented reality experiences for 40 national parks within Hudson Valley, New York. These will include holograms at kiosks that interact with park visitors.

Finally, AR is being used to pay tribute to the 50th anniversary of the Stonewall Riots this Pride Month. Visitors to NYC's Christopher Park can use the Stonewall Forever app - published by the Lesbian, Gay, Bisexual, and Transgender Community Center in partnership with Google - to see and interact with a rainbow of shapes around them. RYOT also built a digital Stonewall Inn that you can walk around and hear firsthand accounts of the Riots in AR.

Against Gravity announces $24M in funding from Sequoia, Index (TechCrunch)