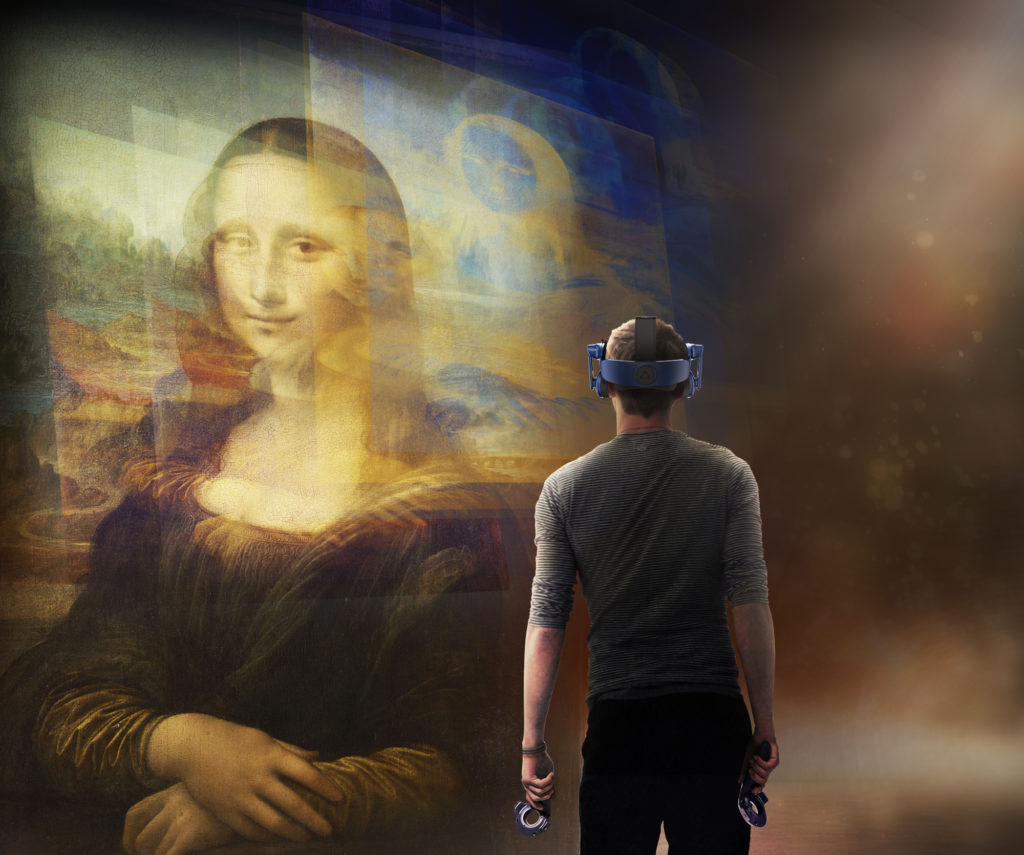 It’s been another busy week in AR+VR! In addition to keeping you up-to-date on the biggest AR+VR news, funding activity, and launch announcements, here are four stories you need to know: Dali and Leonardo in XR, Magic Leap lawsuit, and VR from E3.

AR and VR are hitting the art scene! At this year's Venice Biennale, performance artist Marina Abramović rejuvenated her first VR project Rising, which visualizes what it's like to be submerged in water. The Louvre will unveil its first VR experience for a Leonardo da Vinci exhibition, allowing museum visitors to get up close with the most famous portrait subject in the world; and AR is animating the paintings on the walls at the Salvador Dali Museum in St. Petersburg.

Finally, catch up on the first-ever E3 VR Showcase hosted by UploadVR, which featured over 30 VR titles.