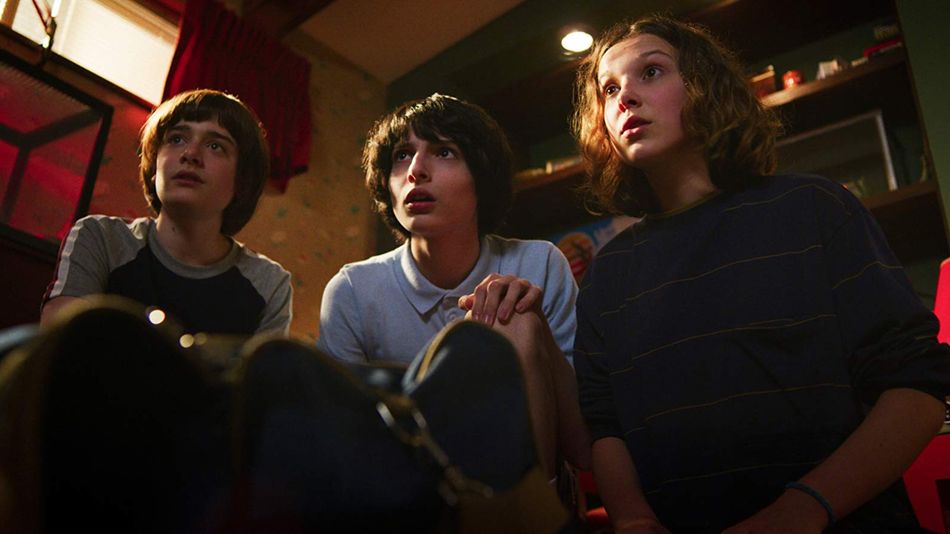 It’s been another busy week in AR+VR! In addition to keeping you up-to-date on the biggest AR+VR news, funding activity, and launch announcements, here are four stories you need to know: Stranger Things, virtual fashion, and hacking reality

Raise your hand if you binge-watched Season 3 of Netflix's Stranger Things this past weekend! An intriguing AR game with clues to unravel in the real world and a larger conspiracy for fans to uncover began on July 5. You can join through July 10!

Meanwhile, Elle Magazine featured an article about virtual fashion, featuring Norwegian startup Carlings and Amsterdam-based The Fabricant. Is it only a matter of time before a luxury brand releases a completely digital collection?