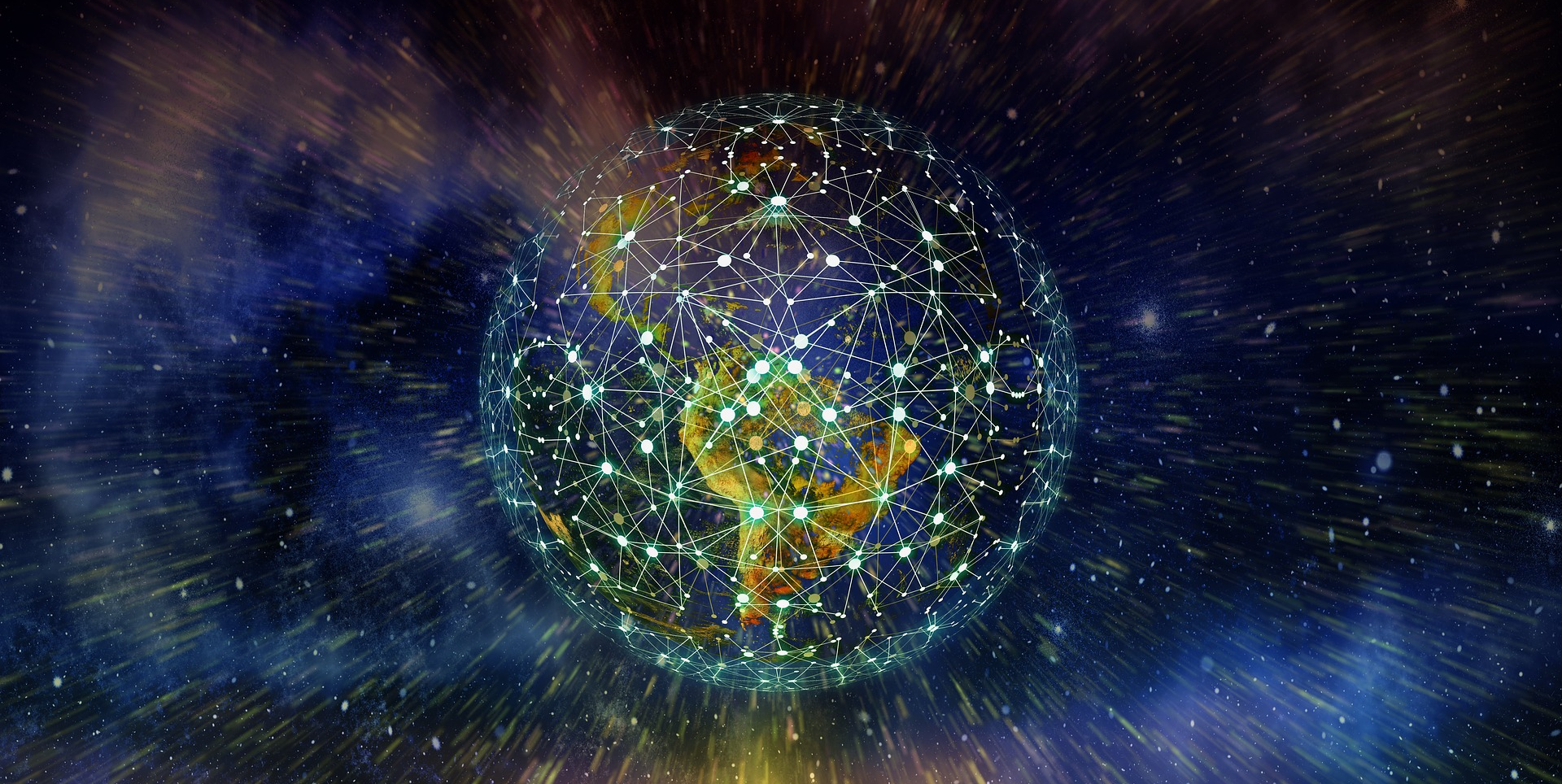 In this post, we’ll look at the two different sides of the Metaverse, with Web3 and Extended Reality (XR) technologies, which both have their own separate crowds arguing that their technology will be what underscores the proper functioning and growth of the Metaverse.


Both the terms “Metaverse” and “Web3” have become buzzwords as of late and in an attempt to separate the meaning from the marketing speak, we’ll try to demystify both for those who aren’t familiar with either.


Firstly, what is the Metaverse?

We’ve covered the topic of the Metaverse in this blog before, and for many people, the Metaverse can be described as the next evolution of the internet that involves the merging of the physical and digital worlds.


Where does XR tie in?

For many, the immersive and virtual environment that will result to form the Metaverse will only be possible through technologies such as Virtual, Augmented, and Mixed Reality (VR, AR and MR – collectively referred to as XR), and will incorporate different internet functions and services, such as gaming, social networking and facilitating business.

This is where there may be some disagreement between the Web3 folks and the spatial folks, since the Web3 camp would argue that it is in fact Web3 that is the next stage in the evolution of the internet (aka the World Wide Web). The difference being that this evolution is built on the idea of decentralization, rather than the idea of merging of the physical and digital worlds.


So what does decentralization mean for the internet? Well, rather than having your data stored on the private servers of individual giant tech corporations or organizations/governments that ultimately have control over what happens to this data, instead, data would not be stored or owned by any one single entity and would be stored on a decentralized network. Thus, any changes to, or movement of, this data would be recorded on the network and visible to all users on a ledger.


Now let's throw another buzzword in that is synonymous with “decentralization”, and that is – you guessed it – blockchain. Heck, we might as well throw cryptocurrency (crypto) and non-fungible tokens (NFTs) in the mix too. But all blog post search engine optimization efforts aside, those things are genuinely seen as being an intrinsic part of Web3. Whether or not people understand exactly how they all work is another question, and an entirely separate blog post. 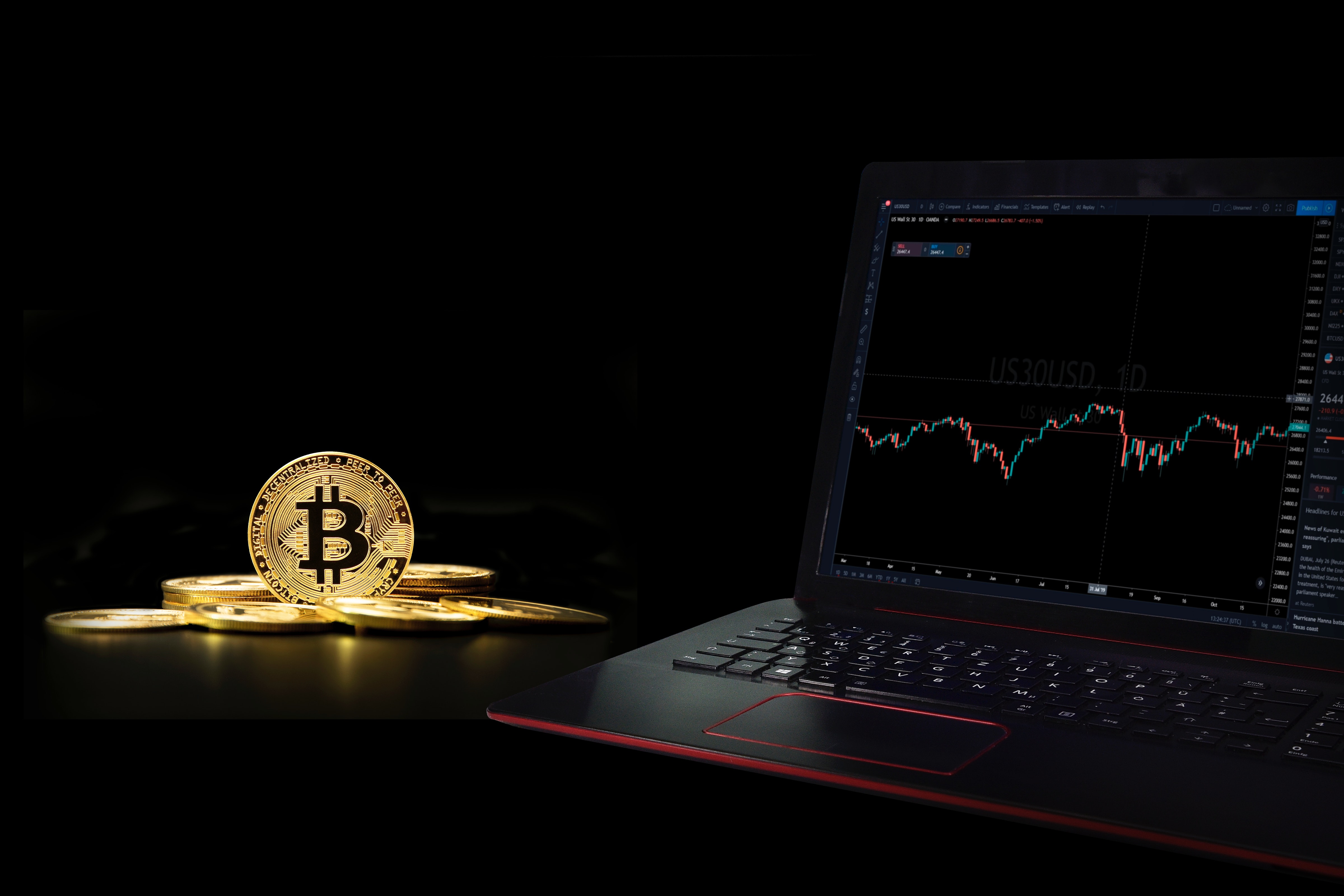 Cryptocurrencies such as Bitcoin are a key part of what will enable Web3.

Will decentralization drive the Metaverse?

So what does blockchain, crypto and NFTs all have to do with the Metaverse? Well, if anything it is these technologies, as well as the idea of decentralization, that many would like to see the Metaverse built around. No one wants to see the Metaverse controlled by one single entity, and as much as companies might try to subtly (or not-so-subtly) claim it for themselves, users are likely not going to willingly offer up any more of their data, especially when things like gaze tracking, pupil dilation, and even brainwave measurements are going to become part and parcel of VR and AR devices in the years to come.


So, the Web3 argument would be that it is not possible to have a truly open Metaverse that is user-centric without having decentralization at its heart. And things like cryptocurrencies and NFTs, which are both built on blockchain technology (so ultimately decentralized), will form an intrinsic part of how users interact with one another in the Metaverse. For example, crypto could be used to handle payments and transactions, and NFTs could be used by users to express their digital identities.


Additionally, the sort of functionality that Web3 could offer, with data stored in a decentralized way on a blockchain, might mean that Web3 could actually help to provide increased data security and privacy for users. Overall, this would help to create a more user-centric and open approach to the internet (and ultimately the Metaverse), compared to the current way of doing things, wherein all of your data for various websites, companies, applications, games, etc, is kept in silos by the respective companies or organizations that build and manage those platforms.


If we look at XR technology and how it is currently enabling the creation of virtual worlds, whether through hardware in the form of headsets, or through software in the form of experiences and platforms, things still do seem siloed at the moment, given all current Metaverse offerings are still being provided and run by individual companies and organizations. There are of course efforts to open things up and to encourage collaboration and open standards between XR companies, but right now, if you go into Meta’s version of the Metaverse, that is where you will remain. You won’t be able to jump over to Roblox from Meta’s Horizon Worlds, just as you won’t be able to make a Messenger or Zoom from within a Fortnite game (yet).


That being said, you wouldn’t be able to do ANY of it without the XR hardware or software that enables the experiences in the first place. And just as decentralization is an intrinsic part of Web3, the merging of the physical and virtual worlds is an intrinsic part of what the Metaverse will be. But without VR or AR technology, you could argue that the Metaverse simply wouldn’t exist. At least not by its current definition. So we once again come back to decentralization, and the need for opening things up to give users the option to experience the Metaverse without the constraints that centralized games, apps or experiences come with.


Again, this user-centric but decentralized approach is a core foundation of Web3, and has obvious benefits. But there are some pitfalls to it too. Without any one organization able to provide oversight on how data is managed/what kind of data or information is allowed to be shared, it could result in a ‘Metaverse Wild West’ type of situation, with few rules and zero governance to start with, and where users would have to come up with a consensus to determine what sort of content would be allowed. For an example of why this could be concerning, you simply have to look at the internet’s history of polls and competitions that have seen users take control and choose winners. Popular examples include:


Obviously, the internet has a sense of humor, but whether or not this tongue-in-cheek approach is something that can be relied upon in order to craft the foundation of the Metaverse is another thing entirely. So maybe to start with, we will in fact have to rely on XR technology corporations to lay the groundwork for building the Metaverse, mainly because their policies are often not based on internet likes and memes, but instead on logic and productivity… usually.


Another thing that potentially hampers the prospect of developing the Metaverse with Web3 at its core would be to simply look at the current state of the technologies that lie at the heart of Web3’s ideology, such as cryptocurrency and NFTs – all of which are currently facing a huge market crash at the moment, with cryptos like TerraUSD and Luna crashing to near zero and costing investors billions of dollars. This could therefore be seen as a reflection of the lack of trust in the technology still. Whereas if you look at XR technology, VR, AR, and MR are all seeing steady growth and uptick in both enterprise and consumer markets. XR could therefore be seen by some as the safer and more stable technology on which to hedge the Metaverse bet.


XR technology is continuing to be increasingly adopted by businesses and consumers.

One thing that XR technology does offer over some of Web3’s staple tenets such as crypto and NFTs is the fact that with XR there is often something tangible that users can understand and interact with, i.e. a physical VR or AR headset, or even intangible but still virtually real, such as an application or piece of software that users can interact with in the virtual world. This alone could be a good reason as to why XR technology will ultimately form the foundation of the Metaverse.


Sure, XR is still not all there in terms of its interoperability and experiences are still heavily siloed, but there has at least been some toe-dipping in the Metaverse pool by the XR industry, with individual “metaverses” popping up all the time – granted they are from private companies, so not truly open and decentralized at this time, but they exist nonetheless. Plus, Web3 is still currently just more of a concept than an actually realized achievement. Similarly, the Metaverse too is still just a concept, and we are yet to realize its true form at present. But when you base the concept of the Metaverse on the concept of Web3, things might start to get a little convoluted for some. And a concept as a foundation on which another concept should be built, doesn’t necessarily seem like the most stable way of doing things. So perhaps XR wins in the foundation argument?


At the end of it, the question of whether it is Web3 or XR that will define the Metaverse could come down to whether people find it more important for the Metaverse to be built around how users interact with their data (i.e. spatially), versus how user data is stored (i.e. decentralized as opposed to siloed). Regardless of what side of the aisle you sit on, it is this user-centricity that everyone can probably agree on will be in the best interests of building an open and inclusive Metaverse that is embraced by users the world over, and in which they can thrive.
See all posts