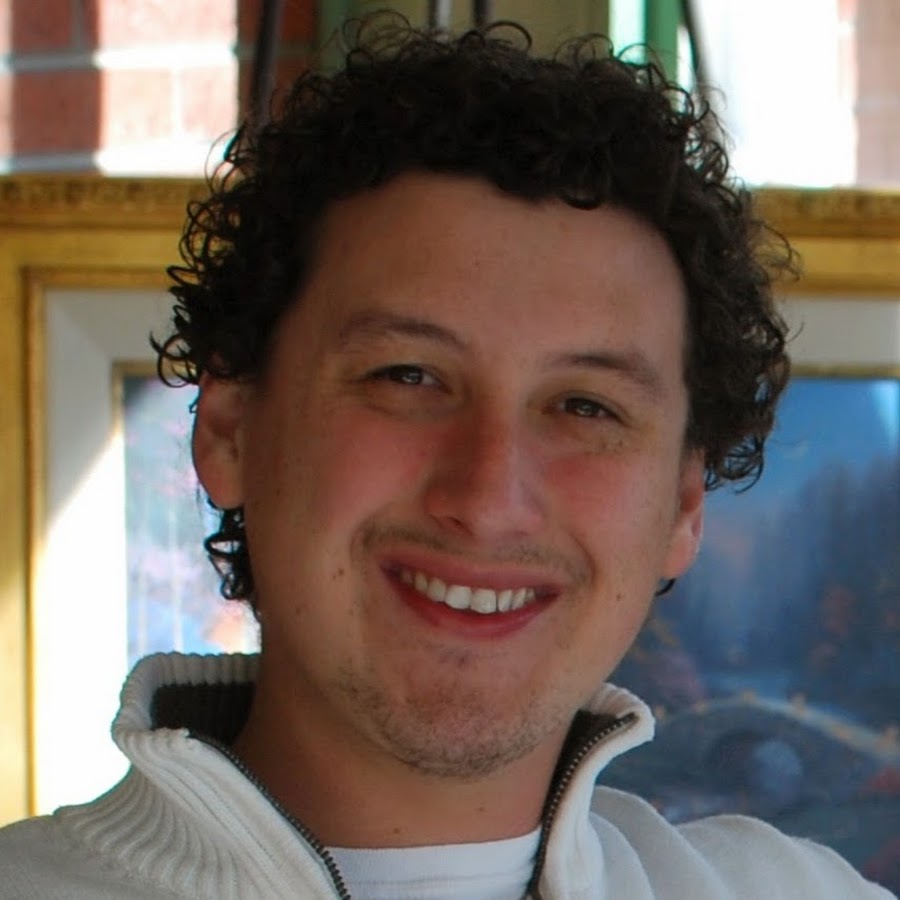 Sean Ong is a thought leader who has published on topics ranging from holographic computing to the economics of clean energy systems. As founder of the tech company Ong Innovations, Sean and his team actively work with clients around the globe to push the boundaries of mixed reality and holographic computing. He has developed experiences for many sectors, including retail, architecture, enterprise, education, and entertainment for companies located in USA, China, India, Europe, the Middle East and more. Sean has also co-founded several XR startups, including Laborbot, a telepresence robotics company, Manuvr Entertainment Inc., a VR location-based entertainment platform company, and Inflexion Point Inc., an XR app creation platform company. Away from work, Sean enjoys time with his family, hiking, and tinkering with microcontrollers, 3D printing, computer vision and robotics. He also frequently publishes technology-related videos and articles and enjoys engaging with his 50,000+ subscribers on YouTube. Sean graduated in 2008 with a bachelor's degree in Physics from Seattle Pacific University. He received a Master of Engineering in 2013 from Colorado School of Mines. Sean is currently based in the greater Seattle, WA region.