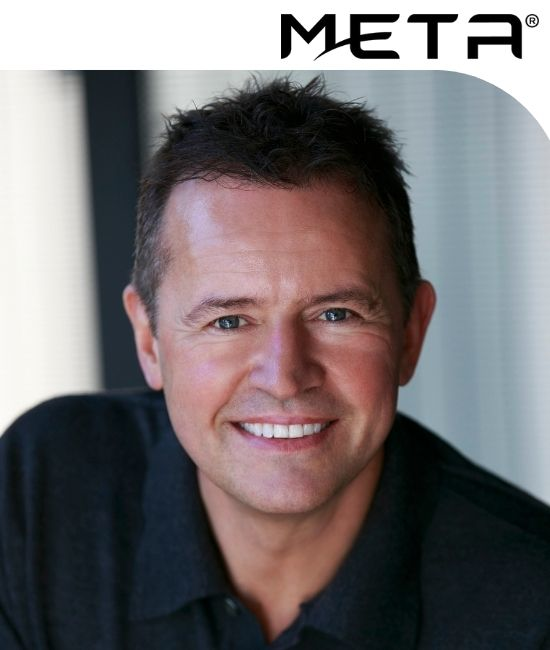 Dr. Waldern brings 25 years of experience in commercialization of holographic and lithographic/nanomaterials for photonic applications. He has pioneered the development of a wide range of displays, scanners, and active integrated optical components for LED and laser illumination. He is an inventor of over 180 patents to date, principally in VR and AR waveguide displays, holographic materials and manufacturing processes. In AR waveguide displays Dr. Waldern joins META from DigiLens, Inc. a company he founded in 2004 and held various leadership positions, including CTO. In VR displays, from 1990 to 1997, he was Founder CTO and CEO of Virtuality Group, which developed and launched the world’s first production VR (virtual reality) workstations. His research pioneered new ways to interact with computers which are now commonplace. He holds a PhD is Computer Science (Virtual Reality) that was supported by IBM Research Labs, from Loughborough University of Technology. He is the recipient of three National Business Awards and amongst several product accolades, won SID “Best New Display” for motorcycle HUD AR glasses, now in full production, whilst partnering BMW.