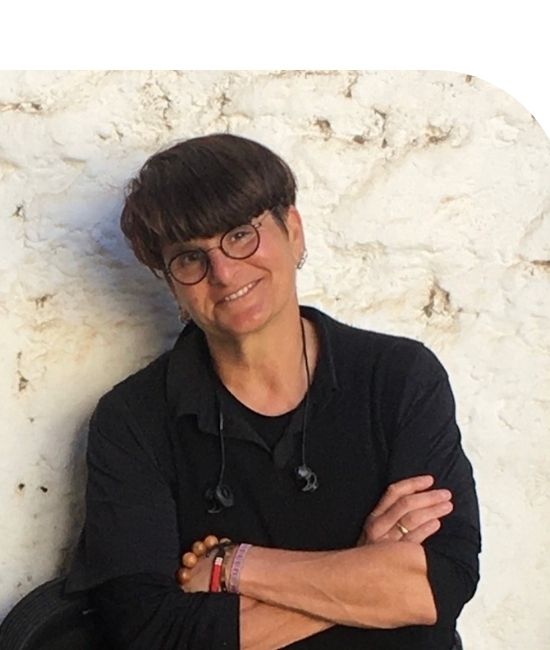 During her many years at Walt Disney Imagineering, Ms. Jupiter led teams in

developing and creating the next generation of award-winning immersive experiences and attractions for the Walt Disney theme parks. She began her Disney career as an intern and worked her way up to Executive Creative Producer, Executive Visual FX Supervisor/Producer and Experience Designer for attractions in every corner of the Disney globe including Jim Henson’s MuppetVison 3D at both Walt Disney World and Disneyland parks; The Magic Lamp Theatre at Tokyo DisneySea; and Pirates of the Caribbean:Battle for the Sunken Treasure at Shanghai Disneyland. In fact, that amazing addition to the Pirates tradition won Ms. Jupiter and her teams the prestigious VES Award from the Visual FX Society for Outstanding Visual FX in a Special Venue. Ms.

Jupiter and her teams were nominated the next year for two attractions in the same category. James Cameron’s Avatar: Flight of Passage took home the award, making Ms. Jupiter a back-to-back winner at the VES awards. She is most proud of Guardians of the Galaxy: Mission Breakout for its unexpected transformation from its roots as the beloved Tower of Terror attraction on which she had worked on earlier in her career. These two attractions also won Ms. Jupiter and her teams THEA Awards for Outstanding Attractions in 2017 and 2018.

Ms. Jupiter’s expertise is experiential storytelling. She jumped into the feature

animation world mid-career as the Line Producer for Sony Pictures Animation first animated feature, Open Season. With the challenge of both setting up an animation pipeline at Sony Pictures Imageworks and producing the film, Ms. Jupiter’s technical and creative versatility provided subject matter expertise in both VFX supervision, image-based storytelling as well as fiduciary responsibility of a $100+ million-dollar feature film. Based on the film’s success, she was also tapped to produce the $15mm internationally produced sequel, developing an alternative lower price point production pipeline for the Studio.

Back at Disney, leading up to and through the 2020 Pandemic, Ms. Jupiter and her team at Walt Disney Imagineering took on the design, creation and production of the real-time, interactive game media in the new attraction on the Avengers Campus at Disney’s California Adventure, Web Slingers: A Spider-man Adventure. Employing state of the art gesture control integrated with the Unreal Engine imaging and show control systems, this attraction was Disney’s first fully integrated interactive ride in the Marvel Cinematic Universe.

Always pushing boundaries in immersive storytelling, Ms. Jupiter and her company, By Jove, is currently working with Richard Branson’s Virgin Galactic as a Creative Producer and Experience Architect.

Does Medium Matter? Storytelling in XR vs. IRL