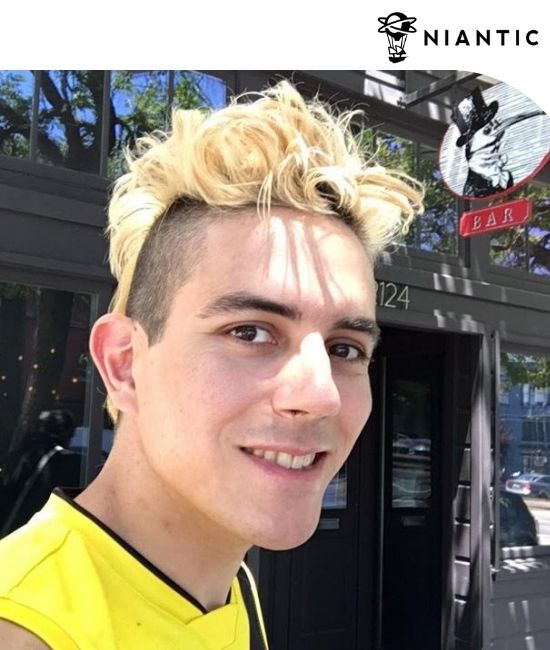 Anthony is an engineer at Niantic's AR Team based in San Francisco, where he works in partnership with games at various stages of development to bring substantial Augmented Reality to millions of players.

In his previous role, Anthony was the first employee at San Francisco-based startup 6D.ai (acquired by Niantic), developing the ground breaking capabilities for mobile AR creators. Before that, he spent four years building the user interface of Tesla's Autopilot and Infotainment systems, and worked for early mobile AR startups Layar and Dekko.