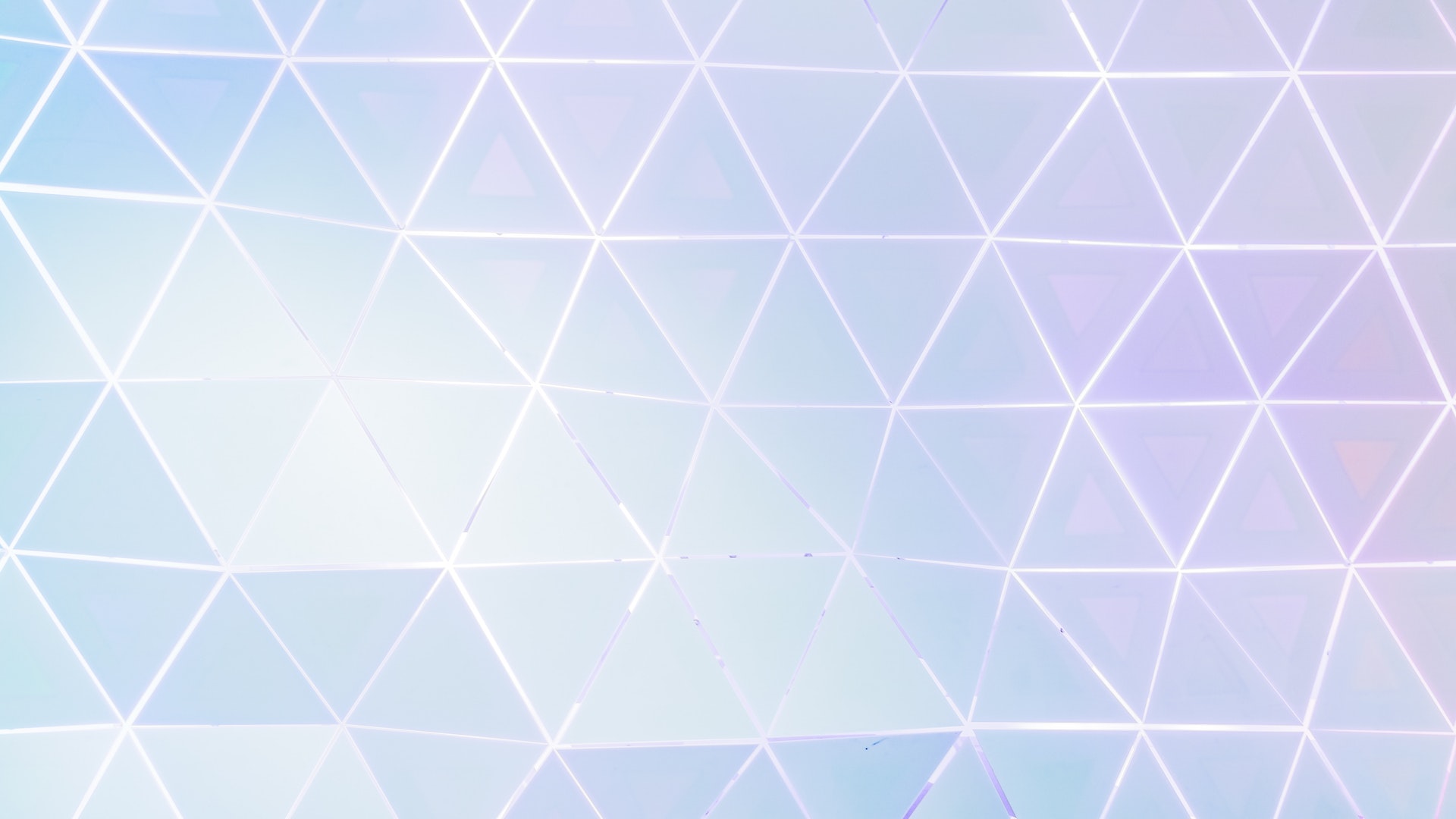 
AWE, the long-running, influential augmented and virtual reality event, celebrates its tenth year with three full days of curated, compelling content for anyone interested in the AR/VR space. Last year, more than 6,000 people attended the show, earning AWE Forbes’ acclaim as “the most essential AR/VR conference and expo.” This year promises to live up to the momentous occasion that is a decade of AWE!


AWE USA 2019 offers something for everyone, taking an exciting and critical look at the evolution and real-world applications of AR/VR in both the consumer market and enterprise. More than 250 speakers - representing household brands and new disruptors, leaders solving major technical challenges and bringing AR/VR to new sectors - will cover a wide range of industries including aerospace, fashion, healthcare, media, real estate, retail, and much more.


Featured sessions for 2019 include:


Key topics being discussed this year include:

Members of the press and analysts looking to attend AWE 2019 and cover the show should apply for a complimentary pass via the dedicated press & analyst portal.