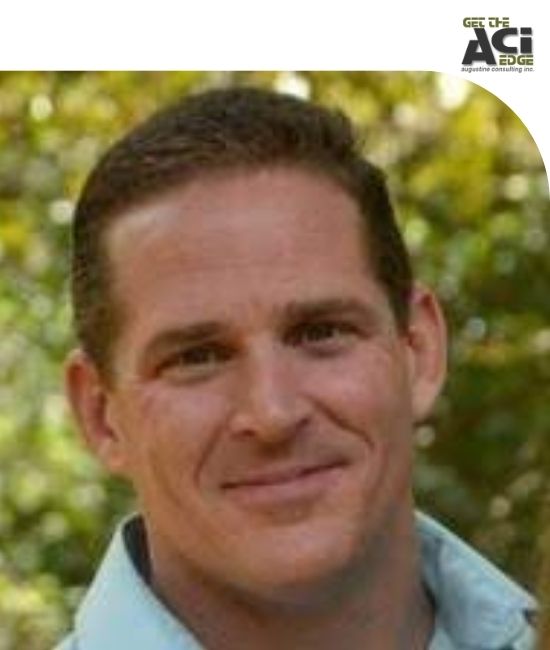 Chris is an Ecological Scientist and Combat Developer; refining, testing, and delivering advanced technology against critical capability gaps for Soldiers and Small Units. His work in Perception-Action coupling in High Stress Environments using advanced technology is critical to understanding the necessary steps to incorporate Mixed Reality (XR) into real world scenarios that enable increased Soldier Survivability in Combat. This type of work is portable to adjacent XR use in the broader community of First Responders, Critical Care/Telemedicine, and many applications in Industry and Recreational use. The human-machine interface, issues of cognitive / attentional / physical load, and enabling context-specific Data to Decision (D2D) for those in harms way is at the center of his work. The complexities involving the successful integration of XR and Wearable technologies, the necessity of disciplined engineering approaches, and a robust human-centric view have been at the center of his work for over 20 years.

Chris’s professional background intersects Human Systems, Engineering and Testing to enable XR and other Advanced Technologies. He has over 25 years’ experience in Human Systems/Advanced Technology and spent most of his time in the DOD as a U.S. Special Operations Command Combat Developer and Program Manager. He has been an Adjunct Professor and Chair of an Industry Advisory Board for Wearable Electronics at the University of Massachusetts. Previous invited collaborations include work with the EU DARWIN program on cognitive robotics, the Harvard-Wyss Institute for Biologically Inspired Engineering, and the Center for the Ecological Study of Perception Action (CESPA) at the University of Connecticut Psychology Department.  He has numerous scientific publications/presentations, national and international speaking engagements, military awards, and was the 2016 Arthur S. Iberall Distinguished Lecturer on Life and the Sciences of Complexity.

The Opportunity and Challenge of XR on the Warfighter; A Discussion of Catalytic Capabilities