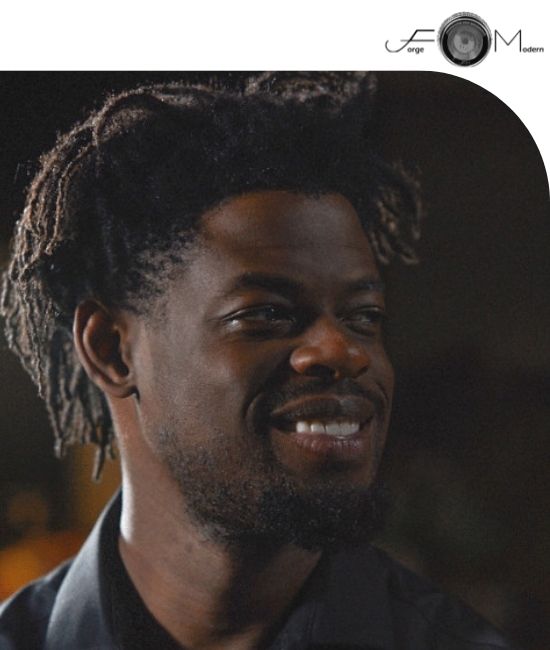 Elias Clarke Cambell, also known as A Modern Artist, was born in Costa Rica , before being raised in Brooklyn, NY. Educated in North Carolina, he was a recipient of the Morehead-Cain scholarship, the first merit scholarship program in the US, founded at the nation's first public university: University of North Carolina at Chapel Hill. At UNC he paired programming foundations with animation, graduating with a B.A. in Communications with a concentration in multi-media productions.

He would go on to receive a Masters Degree in Animation and New Media, from NC State’s College of Design, the top design school in the state.

His work over the course of the last 5 years has spanned the Education, Entertainment, Healthcare, and B2B industries where he has consulted, developed, directed, and produced a number of innovative and revolutionary projects in Virtual Reality, Augmented Reality, Interactive Media, Game Development, and Live Streaming.

Currently his focus is on consulting Grammy award winning music producers on how to develop Visual Music, a more honest representation of the artistry and complexity involved when developing the top music in the industry.

He looks forward to bringing Music and Entertainment to the areas of Education and Healthcare in hopes of creating a smarter, healther, more creative and enjoyable environment for all.