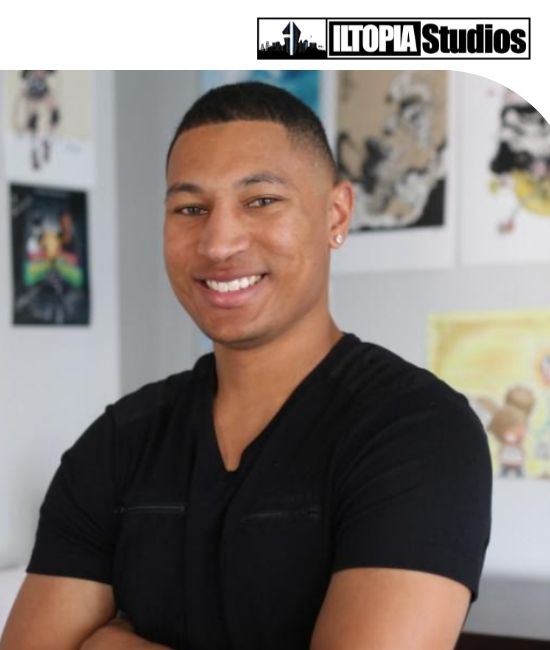 Steven Christian is a medical school student at the University of Nevada, Reno, an XR Creator, and Unity Certified Instructor focused on creating immersive experiences for mobile devices.

Born and raised in Sacramento, CA, Steven Christian grew up playing sports his whole life. He excelled in football where he continued playing at the University of Hawaii and Oregon State University. During his college career, he had bilateral hip reconstructive surgery twice. It was then that he began to explore art, comics, and development for mobile devices. It became an avenue of self-expression as well as therapy. This path has led him into the augmented reality space where he empowers Black communities to express themselves through creativity, art, and technology. He lives by the motto: “Create and Conquer!” which means creating opportunities that overcome stereotypes and conquer adversity. He founded Iltopia Studios to give other Black voices a platform.