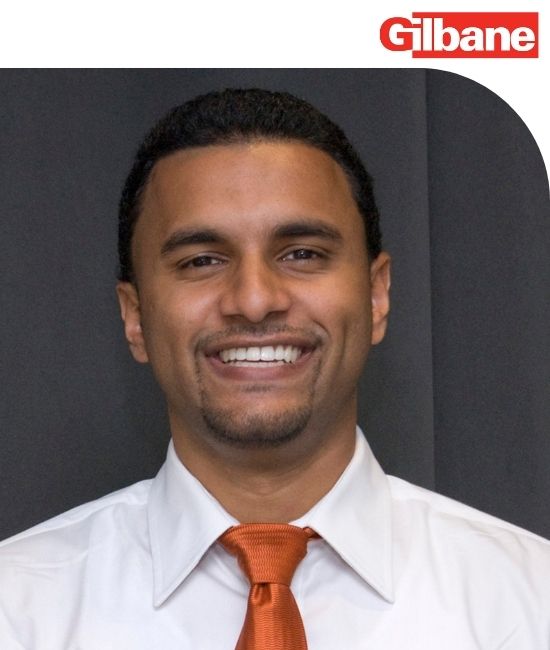 Rawle Sawh is Gilbane’s Director of Virtual Design and Construction, specializing in one of the most exciting and growing areas of construction management today, 3D Building Information Modeling (BIM) and Virtual Design and Construction (VDC) technology. Rawle works closely with project teams to create detailed, virtual construction models of a project’s life cycle to improve the speed and accuracy of estimates as well as optimizing construction schedules among other things. The BIM models he creates are also used for energy analysis on buildings, automating the scheduling process, and working with all project stakeholders so that BIM can be leveraged fully and beneficial to all. Since 2007 Rawle has provided support to some of New York City’s largest and most complex projects including Columbia University’s Manhattanville Development Phase I project as well as Delta Terminal at JFK International Airport. Rawle’s ability to facilitate a collaborative work environment for all project team members combined with his technological skills have resulted in cohesive, streamlined and successful projects.

Rawle holds both a master’s degree and a bachelor’s degree in architecture from the University of Maryland. He joined Gilbane in 2011 and prior to Gilbane he worked at Lend Lease as a Senior BIM Coordinator. He is currently an adjunct lecturer at Columbia University where he taught a course entitled IT Advantages in Construction, which focuses on how BIM should be leveraged within the industry. He was also named to Commercial Observer’s Top Young Professionals of 2017 as well as named to ENR’s 2020 Top 20 Under 40 in the AEC Industry.

XR Collaboration: The Future of the Building Industry