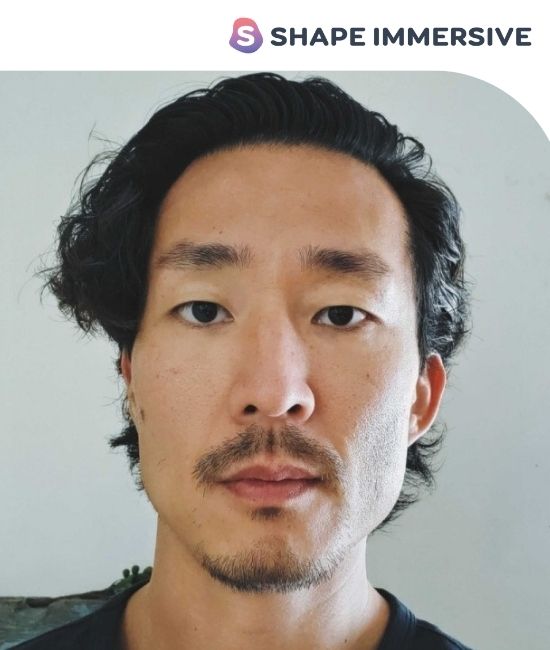 As the Vancouver VR/AR Association President & Founder Dan Burgar is a true pioneer in the technology space and influencer within the VR/AR industry where he co-founded Shape Immersive, a company specializing in the building of VR/AR + 3D development that collaborates with notable brands in many facets including retail and leaders like Redbull, Olympics, Disney, Star Atlas and RTFKT studios (NFTs). Burgar has also played a key role as Director of Business Development & Partnerships at Archiact, a VR development company that became one of the globe’s most prominent VR/AR content creators and gaming developers, he’s also led Partnerships at Momentus an innovation agency and had worked with with clients like Verizon, lululemon, and Estee Lauder.

Nominated as BIV’s Top Forty Under 40, Burgar has written and offered his incredible tech insights to publications like TechCrunch, Betakit, VR Scout, DailyHive, and BC Business. His significant devotion to the industry has been spotlighted in media outlets like Forbes, CTV, CBC and BIV (Business In Vancouver) to name a few. Burgar has curated and spoken at venues around the globe like SXSW Interactive for three consecutive years 2017-2019 (Austin, TX), Annecy Festival France, TED Conference, AWE EU, Extraordinary Future Conference, and VR Days among others.

His technological insights have empowered Burgar to become the President of the Vancouver VR/AR Association, an organization that sparked Vancouver as an international top 2 global hub. Burgar’s contributions have greatly influenced the virtual and augmented reality domain and its presence across the Vancouver/BC region and Canada.

Dan is focused on the democratization of VR/AR and building the foundation of the metaverse.