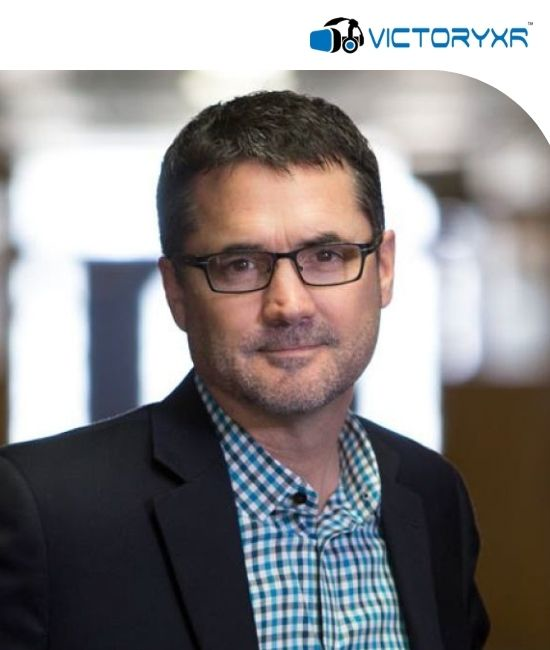 Steve Grubbs is an Internet and technology entrepreneur, having founded four companies.

●     In 2016, VictoryXR was founded, which produces virtual reality curriculum for schools. In 2018, Intel invited VictoryXR to participate in its mentorship program and Microsoft licensed it’s content.

●     Steve Founded Victory Enterprises in 1997 and built the first Web sites for the cities of Davenport, Moline and Eldridge.

●     In 1999, Steve founded VictoryStore.com, which as grown to be an umbrella organization for more than 25 eCommerce sites. VictoryStore.com has been recognized by Internet Retailer magazine as one of the largest eCommerce store in the United States.

●     Steve served as Chairman of the Young Presidents Organization international technology network. This network had more than 3,000 tech CEO's as members.

●     Steve also served previously as an Iowa legislator from ‘90-’96 and in that capacity, was chair of the House Education Committee which passed the state’s first technology funding bill.