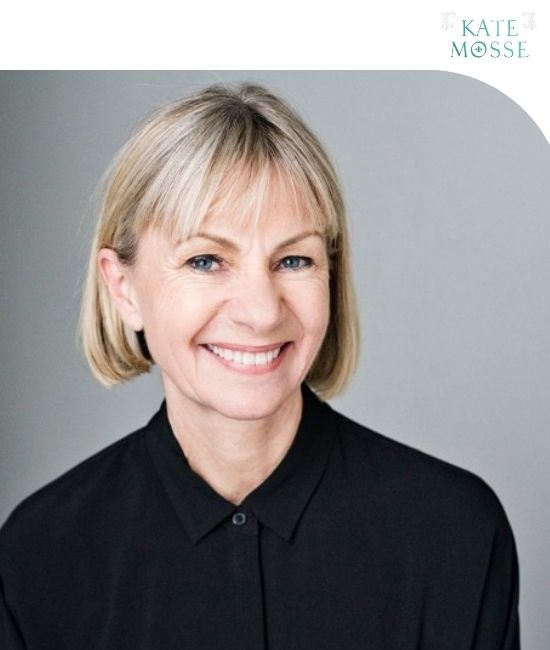 Kate Mosse is the author of eight novels & short story collections, including the No 1 bestselling The Burning Chambers Series – The Burning Chambers and The City of Tears – as well as the multimillion selling Languedoc Trilogy - Labyrinth, Sepulchre and Citadel - and No 1 bestselling Gothic fiction including The Winter Ghosts and The Taxidermist's Daughter, which she has adapted for the stage. Her books have been translated into 38 languages and published in more than 40 countries. She has also written four works of non-fiction – including An Extra Pair of Hands (Wellcome Collection, 2021) - four plays, contributed essays and introductions to classic novels and collections.

A champion of women's creativity, Kate is the Founder Director of the Women's Prize for Fiction - the largest annual celebration of women's writing in the world - and sits on the Executive Committee of Women of the World. She is the Founder of the global campaign - #WomanInHistory – launched in January 2021 to honour, celebrate and promote women’s achievements throughout history and from every corner of the world. She was awarded an OBE in 2013 for services to literature and women and was named Woman of the Year for her service to the arts in the Everywoman Awards. She is a regular guest on book & arts shows on radio and television. She also writes and presents documentaries.