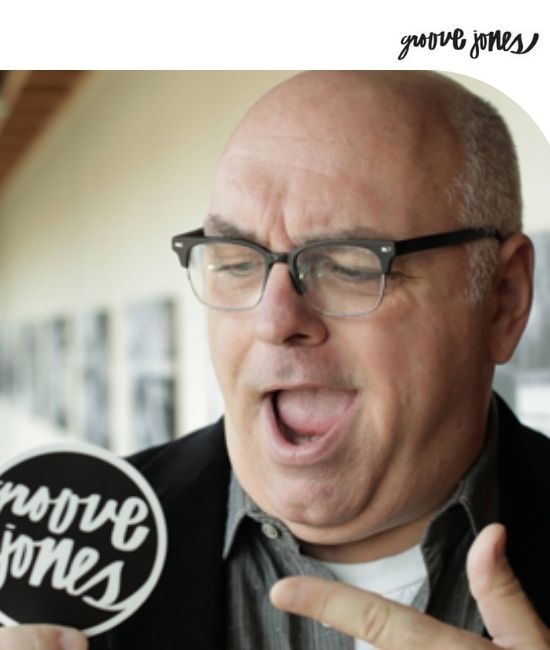 Dan is a founding Partner at Groove Jones, an award-winning studio specializing in the creation of next generation AR, VR and MR experiences for world-class brands like - Amazon.com, American Airlines, AT&T, Google, MasterCard, McDonald’s, Toyota, & Lexus. Dan’s work has appeared in broadcast Apple commercials, sporting events like Super Bowls and NASCAR races, to entertainment events like Comic-con and SXSW. He is a Shorty Award winner as well as a Clio, One Show and Cannes Lion finalist.