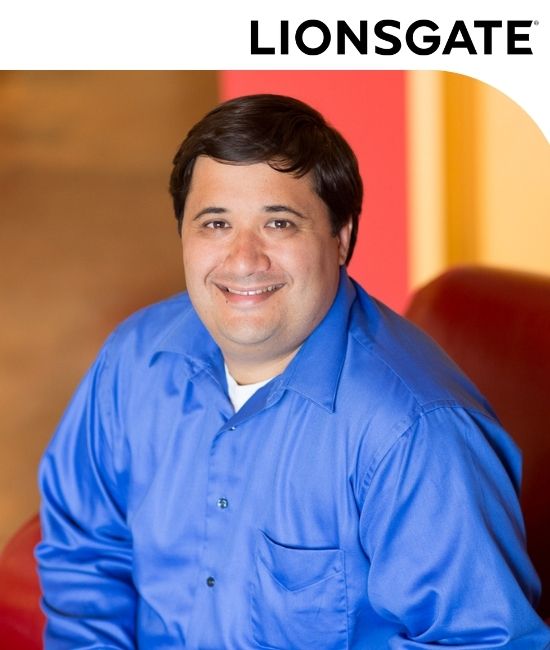 As VP of Global Live and Location Based Entertainment at Lionsgate, Gene Rogers helps lead the location-based projects inspired by Company’s iconic film and television properties. With over 20 years of experience in the industry, Rogers is responsible for maintaining the overall

schedule, budget, and resources of the projects while adapting to shifting dynamics. Rogers has worked on projects such as the Lionsgate Zone in the Motiongate Dubai theme park including an expansion to open later this year with the world’s first John Wick and Now You See Me attractions; Lionsgate Entertainment World, the world’s first vertical theme park in Hengqin, China, featuring attractions based on blockbuster films such as The Hunger Games and The Twilight Saga; and a roster of global touring shows including La La Land in Concert and Now You See Me Live, along with multiple other live projects set to open on Broadway. Before joining Lionsgate, Rogers served as a Technical Director for the Thinkwell Group, where he oversaw and managed the technical aspects on projects including Warner Bros. theme park Abu Dhabi, Universal Studios’ Minion Mayhem attraction opening, Sesame Workshop – Sesame Street Presents: The Body, and The Fernbank Museum of Natural History – Naturequest, among many others. Rogers is a graduate of Yale School of Drama with an MFA in Technical Design and Production.