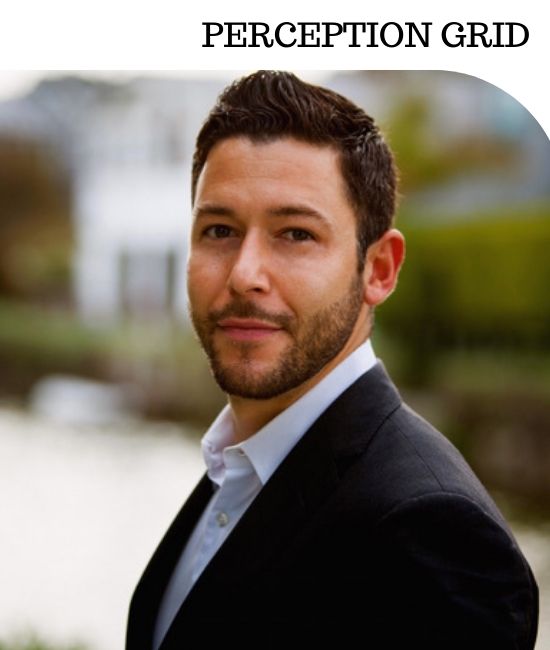 Mario Kenyon is a experienced feature film and immersive media producer with projects that have premiered at the largest festivals in the world included, Sundance, Tribeca, Cannes and Venice. He is also a former teacher at UCLA where he designed one of the schools first courses on immersive media, alongside Perception Grid’s CMO Kinga Smith. He was Co-Executive Producer of Edgar Nito’s feature debut, The Gasoline Thieves, which won best new narrative director award at the 2019 Tribeca Film Festival and received four Ariel Award Nominations in 2020. He is also Executive Producer of Lena Herzog’s Immersive Oratorio, Last Whispers which has been shown at a number of museums & venues around the world including LACMA and The Kennedy Center.