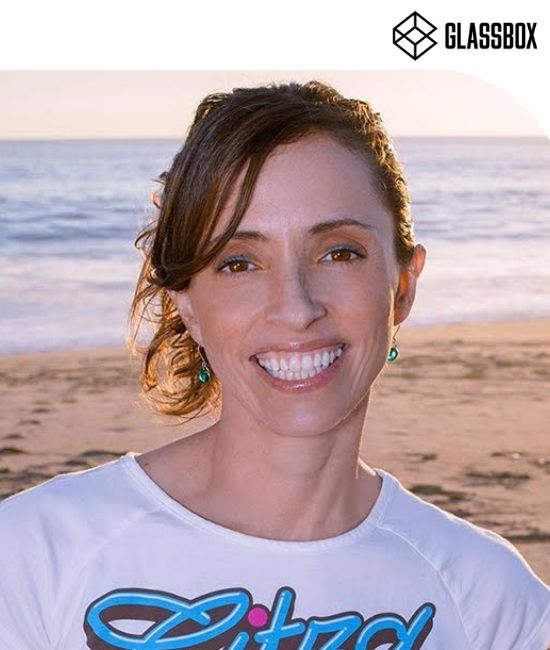 Mariana is a technologist, connector, and entrepreneur. During her years at The Foundry, she focused on VFX/VR post-production workflows, as well as being the Head of Product Specialists in the Americas. Mariana was a pioneer in her hometown Mexico City, where she founded the first VR and 360 video production and branding agency - JoltVR.

Most recently she co-founded Glassbox Technologies, where she leads the roadmap for new and existing technology developing tools for Virtual Production using XR transforming the way filmmaking is done today. She is also a mentor for the Epic Games Virtual Production Fellowship.

Prior to her switch into tech, she worked as an on-set VFX supervisor & senior digital artist and has over 13 years’ experience in the motion picture industry working at such studios as Sony Imageworks, CIS Hollywood, Digital Domain, HBO, Columbia Pictures, and Fuse FX.