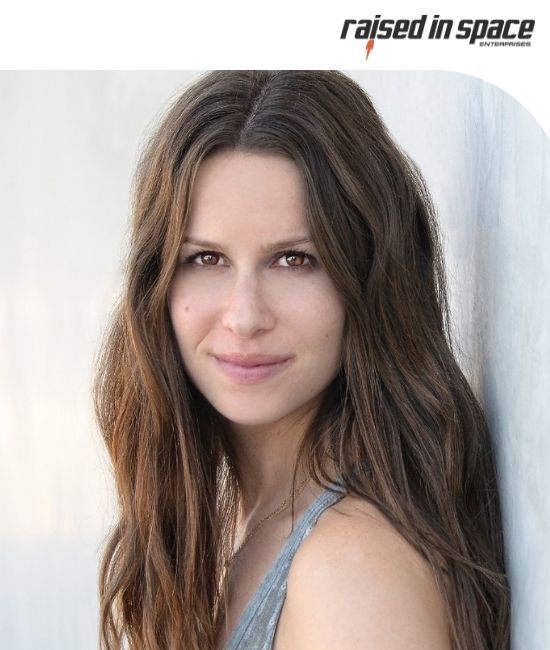 Shara Senderoff was named one of Forbes’ prestigious “30 under 30” leaders in Tech, Fast Company’s “100 Most Creative People in Business,” and CEO.com's “14 Most Creative CEOs” along her entrepreneurial rise in Film/TV, Tech and Music.

Through her Something Gold banner, Shara manages and develops artists, songwriters and producers. She also serves as a strategy/marketing/innovation consultant for various record labels, advertising agencies, brands and influencers. Shara advises both C-level execs and startups throughout Los Angeles and New York.

She is a member of the Young Entrepreneur Council and an active speaker and advisor in the tech, film, career and startup communities. Shara was hand selected as one of LinkedIn’s Influencers where she has over 400,000 followers.

Hijacking Bansky Style the Opportunity Across Gaming, the Metaverse, and Music