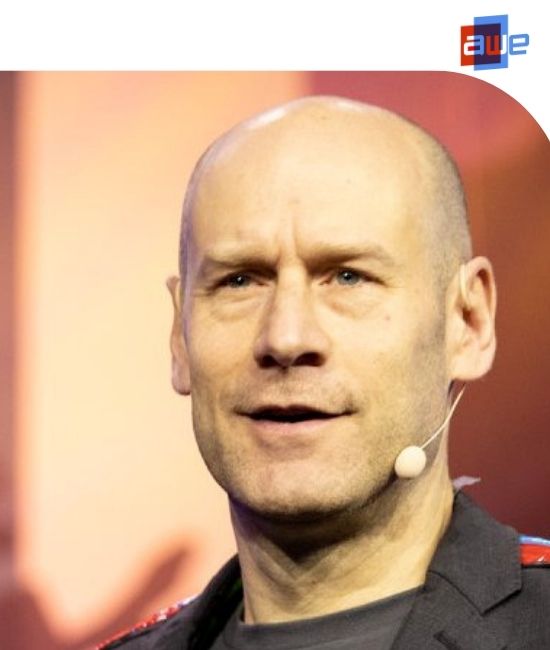 Ori Inbar is the Co-Founder and CEO of AugmentedReality.org, a global non-for-profit organization dedicated to advancing augmented reality (AR), and the producer of Augmented World Expo – the world’s largest event dedicated exclusively to the AR industry. AugmentedReality.org’s mission is to promote the true potential of AR, and hatch augmented reality initiatives that offer unique value to its active users. In 2009, Ori was the co-founder and CEO of Ogmento, one of the first venture-backed companies conceived from the ground up to develop and publish augmented reality games – games that are played in the real world.

Ori has been an enterprising champion of the augmented reality industry since 2007. He established Games Alfresco – a leading augmented reality blog that helped popularize AR, and co-founded the Augmented Reality Event (ARE) – the world’s largest and most influential conference for AR – now in its 4th year. Ori is a recognized speaker in the AR industry as well as a sought after adviser for augmented reality initiatives. Previously, as Senior Vice President of Solution Marketing for SAP’s platform, Ori was responsible for the positioning and marketing of SAP NetWeaver – which under his leadership grew from a mere concept to a billion dollar business for SAP. Prior to SAP, Ori joined TopTier Software, as one of the first employees of this start-up. He lead the development and introduction to the market of more than 15 multimedia and business applications including the world’s leading enterprise portal, which in 2001 was acquired by SAP for $400 Million. Ori has a double major in Computer Science and Cinema from Tel Aviv University and is a graduate of INSEAD University business leadership program.