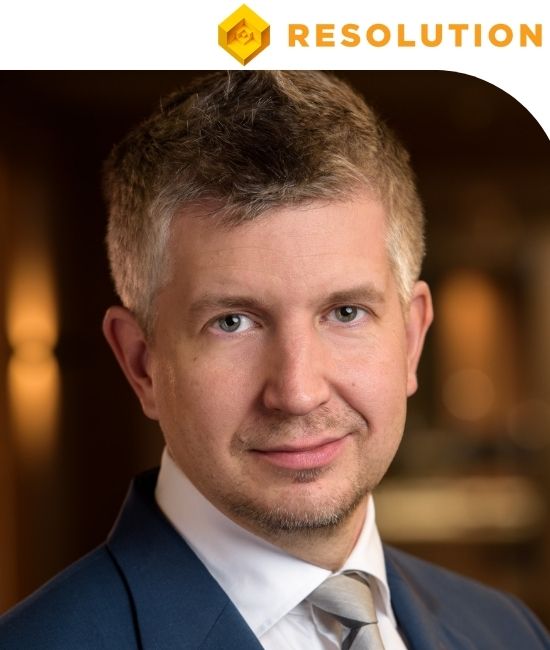 Tommy Palm, long-time Swedish games industry veteran, is the co-founder, CEO and resident “Guru of visual computing” at Resolution Games. In this role, he works in the forefront to man the helm of the company’s voyage into creating original IP for VR and AR gameplay that will forever change the way mainstream consumers engage in the platforms. Most recently Tommy was the spokesperson and Games Guru at Candy Crush Saga creator, King Digital Entertainment, where he helped lead the company to its IPO at a $7B valuation. Prior to that, his company Fabrication Games was acquired by King Digital Entertainment in 2012 to provide the platform ultimately used to help the wildly successful company transition to mobile. Tommy also founded Stugan, Jadestone, The Game Trail and consulted on games development since he first started programming for Commodore 64 in 1986.