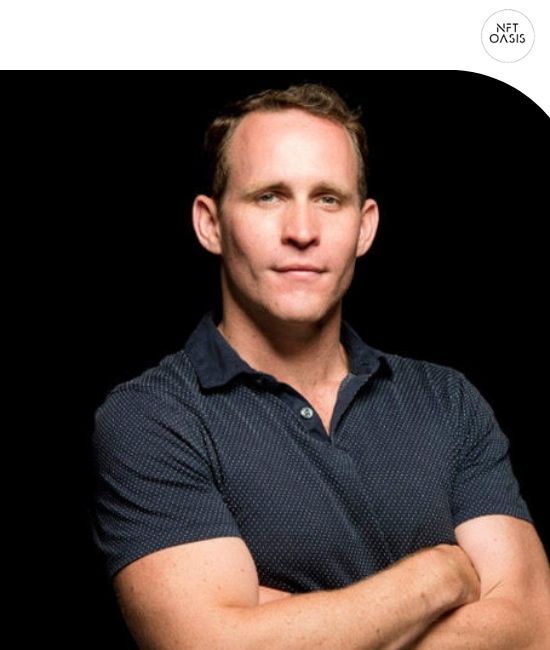 Will O’Brien is CEO and Co-Founder of NFT Oasis (nftoasis.co), a Metaverse platform harnessing the revolutionary power of the NFT movement to enable creators to reach the masses through fully immersive virtual reality experiences.

Will also an active angel investor, advisor, and serial entrepreneur in Silicon Valley and has a proven track record of scaling organizations, managing corporate financings and M&A, and structuring strategic partnerships. His portfolio and expertise spans a broad range of sectors including fintech and blockchain, gaming and VR, media, healthtech, data and analytics, and cloud services. He has invested in 70+ early stage startups and foundational blockchain projects in the US, Europe, and South Korea; as well as an LP or Advisor to leading venture funds including Blockchain Capital, Gravity Group, and Fabric.VC.

Recent operational roles include co-founder/CEO at BitGo (acquired for $1.2B by Galaxy Digital), COO at Keen IO (acquired by Scaleworks), SVP Corp Dev at Big Fish Games (acquired for $885 million by Churchill Downs, NASDAQ:CHDN) and GM at TrialPay (acquired by Visa, NSYE:V).

Will holds a B.A. in Computer Science from Harvard University and an MBA from MIT Sloan School of Management. In January 2021, Will released his solo improvisational piano album, called "IĀNUAE", available on Spotify and Apple Music.