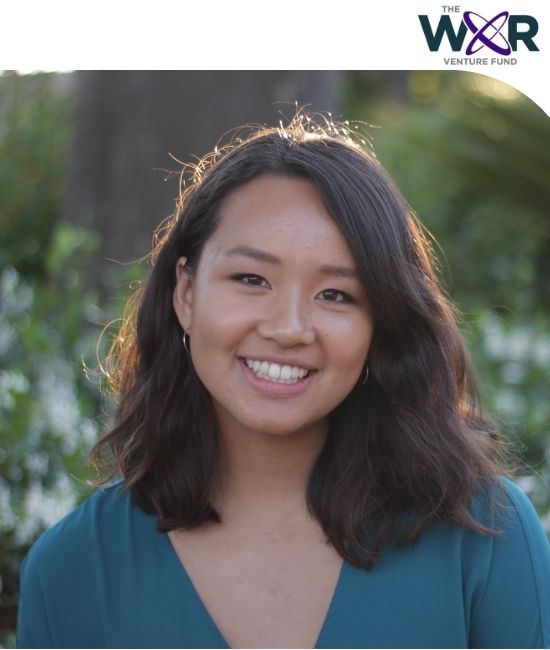 Elizabeth is a current junior at Stanford University studying computer science with a focus on immersive technologies and creative writing. She was the past president of Stanford XR which is a student organization that supports a wide community of artists and developers and has organized XR conferences drawing more than 400 attendees. Within the realm of education, Elizabeth has helped teach and design intro virtual/augmented reality classes at Stanford and spoken at educator workshops by Unity Learn and Girl Genius.

In the past, Elizabeth has had experience developing experiences for the Stanford School of Medicine for the Hololens and at Praxis Labs for the Oculus Quest. She also worked in the entertainment field on the shows Ted Lasso and Umbrella Academy designing tools for pre-visualization. In addition, she has held positions as a product manager intern at Unity, Microsoft, and 8th Wall. Most recently, Elizabeth was a fellow at the WXR Fund working with Martina Welkhoff and Amy LaMeyer.

What Every Person in Augmented Reality Needs to Know about Haptics