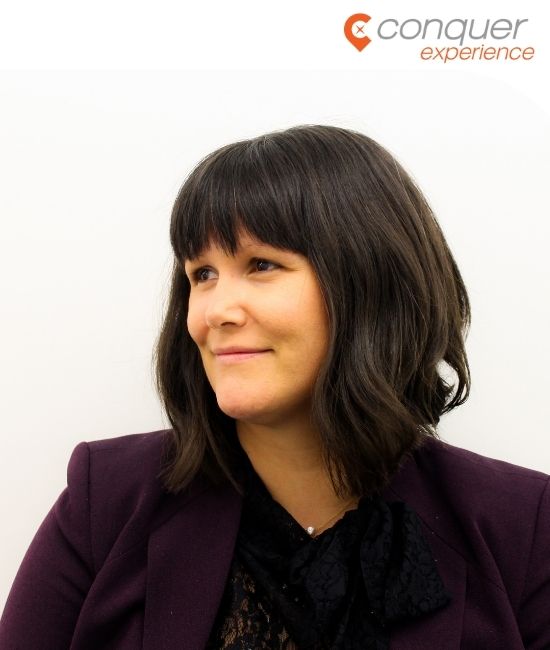 Angela co-founded the company with a vision to transform the way people work by delivering education as an experience. She leads with effervescent passion and inimitable style – driving an unusual combination of innovation and process efficiency.

Angela led her first business, which was acquired, to be the leader in Vancouver in delivering Enterprise Mobile Application Solutions with over 100 projects in various sectors including 1 that was recently named a unicorn. She established her credentials as a software engineer at Scotiabank, IBM and Electronic Arts (EA). At EA she worked on more than 20 AAA console sports simulation video game titles in five years and was the Front End, Progression and Gameplay Development Director for award winning games Skate™ and Skate 2™.

Angela has been an active voice in many trade associations including the Society for Simulation in Healthcare, BCTech and Surrey’s Health and Technology District. She also spent many years with ACETech including CEO Roundtables and participated in technology CEO training/accelerator programs. Angela graduated from University of Waterloo with a Bachelor of Mathematics in Computer Science & Software Engineering.

When she’s not inspiring and energizing everyone, Angela spends her time creating art, enjoying the beautiful outdoors landscape, and creating disturbingly healthy smoothies.