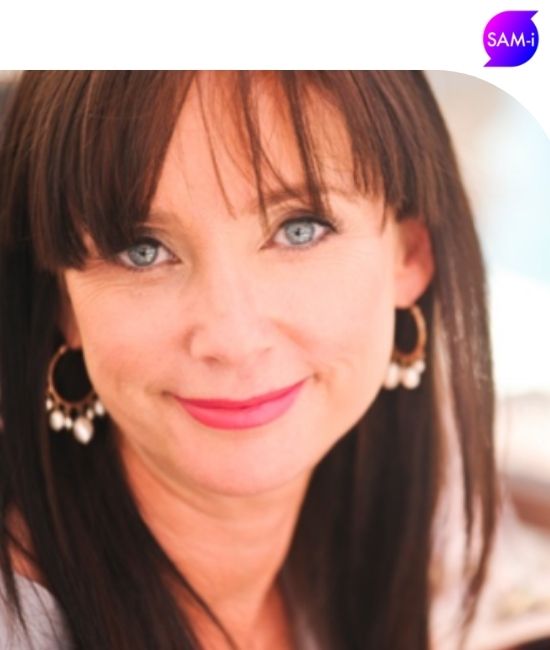 Louisa Spring, CEO - Lawyer, producer, entrepreneur, Louisa Spring is an accomplished executive in the immersive media and gaming field. Louisa has worked on award winning VR campaigns for Mini-Cooper and NYTVR, the award winning game Firebird: La Peri, we well as worked with other major game distributors on PC and VR games.
She has moved the needle at every VR company she has worked with including bringing Walmart to Spatialand which resulted in a successful acquisition.
As CEO of Vari, she is focused on immersive gaming / experiences and esports in locations around the world.
As a TV producer Ms. Spring has worked with Far Moor, (The Fall, acquired by Endemol) and Roger Moore, (007). She's a former member of the board of BAFTALA, and practiced law in London.