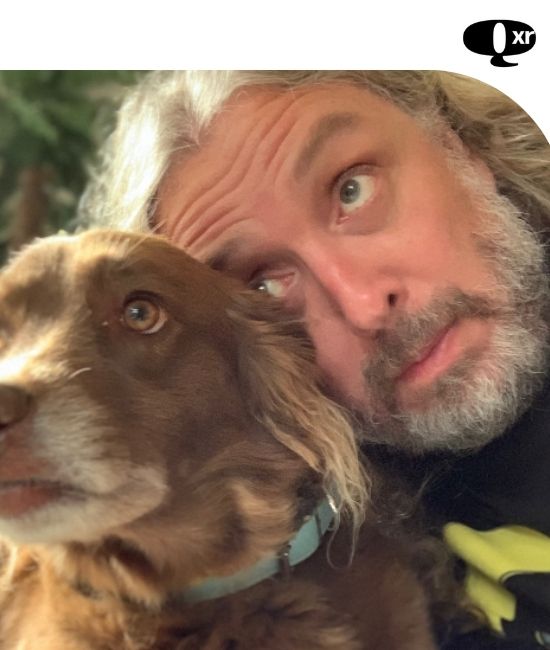 Graeme is a veteran game developer with more than 30 years of success in game production across multiple platforms, technologies and major titles. He co-founded Trilobyte, a gaming company that created bestselling games The 7th Guest and The 11th Hour, and helped design id Software's Quake III Arena. He was Chairman of the International Game Developers Association from 2002–2003. Graeme was up until recently at Magic Leap in his role as the Wandering Wizard.