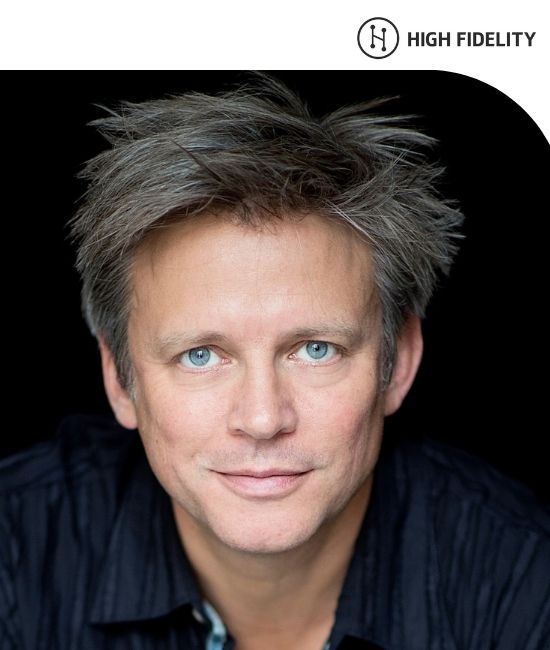 In 1995, Philip Rosedale created an innovative Internet video conferencing product ("FreeVue"), which was later acquired by RealNetworks, where in 1996 he went on to become Vice President and CTO. In 1999, Rosedale left RealNetworks, founded Linden Lab and built a virtual civilization called Second Life, creating an open-ended, Internet-connected virtual world. Following Second Life, Rosedale worked on several projects related to distributed work and computing. Excited by innovations in these areas and the proliferation of new VR-enabling devices, he re-entered the virtual worlds space in 2013, founding High Fidelity. However, given the slow-adoption of VR hardware, and High Fidelity’s mission to serve humanity by building technology that helps people be together, in the most natural way possible, from anywhere in the world, High Fidelity is making its patented technology accessible on nearly any device. The company’s warm, rich 3D audio spaces are designed for crowds and mimic real life experiences. Philip holds a B.S. in physics from University of California, San Diego.