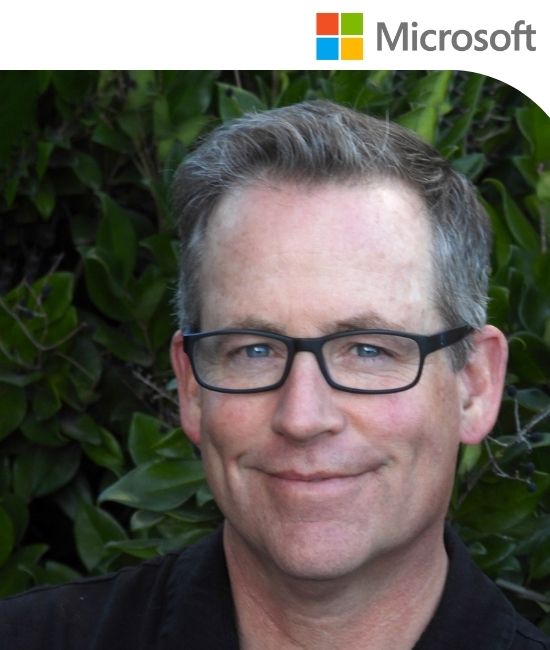 Prior to joining Microsoft, Steve was Senior Technology Officer for ILM/Lucasfilm. He led R&D across the Lucas Divisions, advancing the state of the art in content creation tech for film, TV, and games. He contributed to over 70 films and received three Academy Awards for Technology. He is a member of the Academy of Motion Picture Arts and Sciences, and recently served 6 years on the Academy's Science and Technology Council. He received a PhD in Electrical and Computer Engineering from the University of Illinois at Urbana-Champaign, with an emphasis on multi-view reconstructions.

The Power of Volumetric Videos and Location Based Entertainment