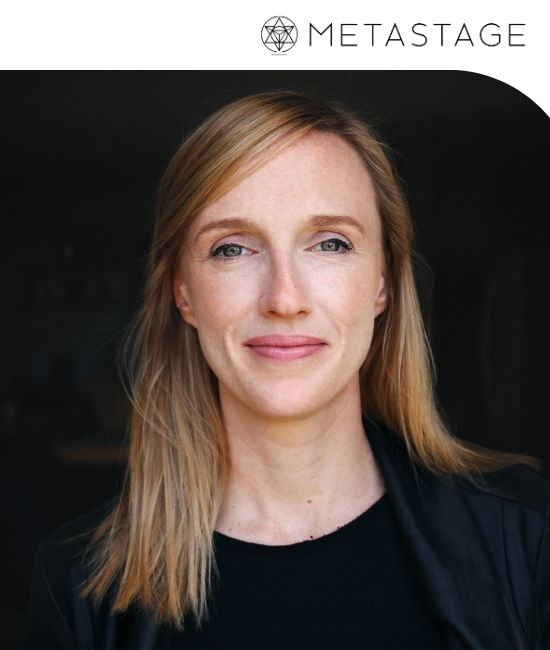 Christina is the CEO of Metastage. Since its founding in 2018, Metastage has completed over 150 productions with major brands and award winning projects, including two Emmy nominations. Metastage is the first North American partner for the Microsoft Mixed Reality Capture technology. Prior to leading Metastage, Christina was the CEO of VR Playhouse, an immersive content company with immersive projects featured at SXSW, Sundance, and Festival de Cannes. She is a recipient of the Advanced Imaging Society's Distinguished Leadership in Technology Award and was named in the Huffington Post as one of 5 women changing the virtual reality scene. She is currently on the board of advisors for the Real Time Conference, University of Rochester, and the Television Academy's interactive Peer Group. Her writing and research on volumetric video has been published in the textbook, Handbook of Research on the Global Impacts and Roles of Immersive Media (2019), and What is Augmented Reality? Everything You Wanted to Know Featuring Exclusive Interviews with Leaders of the AR Industry (2019).