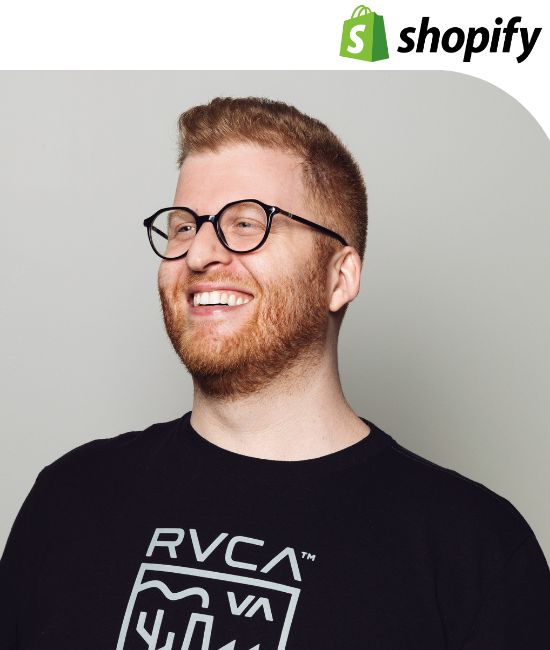 Eric is a software engineer at Shopify with a focus on immersive technology like VR and AR. He's been building immersive experiences since 2015, launched indie VR rhythm game Soundboxing in 2017, and re-focused on AR in 2020 with the team at Primer and now Shopify. Prior to XR, Eric co-founded Clutch.io, a mobile anlytics product acquired by Twitter, and helped build Twitter's early native analytics platform. He is currently based out of San Francisco, California.

How to Mix Realities and Unlock Shopping Superpowers