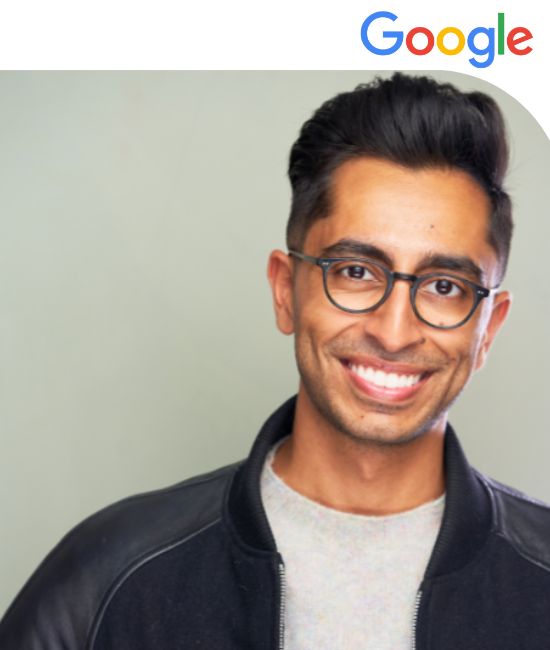 Karim Mohammadali joined Google’s Government Affairs and Public Policy team in 2021 and is a Senior Analyst supporting work on AR/VR, semiconductors, and other areas within Google’s hardware business.

Karim has also spent time with Google’s sales organization where he provided insightful review, perspective, and direction on the strategy and operating performance of Google’s businesses. He was previously an M&A consultant at PwC, advising executives across the deal lifecycle in industries such as technology, energy, and retail.

Karim graduated with High Honors from the University of Illinois, majoring in both Finance and Accountancy with a minor in Political Science. In his spare time, Karim enjoys cooking with friends and family, exploring New York City, and spending time with his Siberian Husky, Glacier.