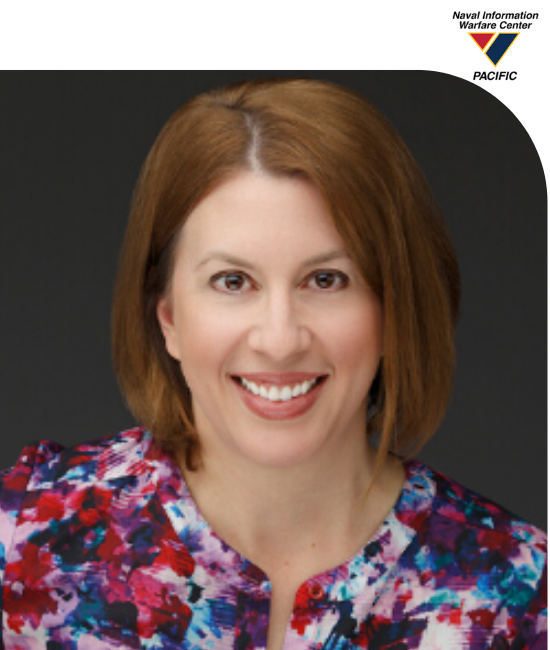 Ms. Heidi Buck joined the Naval Information Warfare Center, Pacific (NIWC Pacific) in 2002 after receiving her Master’s Degree from the University of California, San Diego (UCSD) in Electrical Engineering with a focus in Signal and Image Processing. She spent 13 years of her career at NIWC Pacific working on computer vision systems to support the warfighter, focused primarily on automatic target recognition systems. In 2008 she received a Navy’s Top Scientist and Engineer Award for her work in these fields.

In December 2014 Ms. Buck founded the Battlespace Exploitation of Mixed Reality (BEMR) Lab, a space for innovative thinkers to leverage low cost commercial sector technology in the mixed reality (virtual and augmented reality) space for collaboration between warfighter, researcher, government, industry and academia. The lab has received national attention, including visits from the Secretary of Defense, Congressmen, Fortune 500 CEOs, military leaders and numerous other VIPs. The lab handles visits and demonstrations to about 1000 people per year, including numerous STEM and outreach events. For her work with the BEMR Team she received two Secretary of the Navy Innovation Awards for her team’s work on warfighter concepts in the lab.